Why The London Student Protests Matter 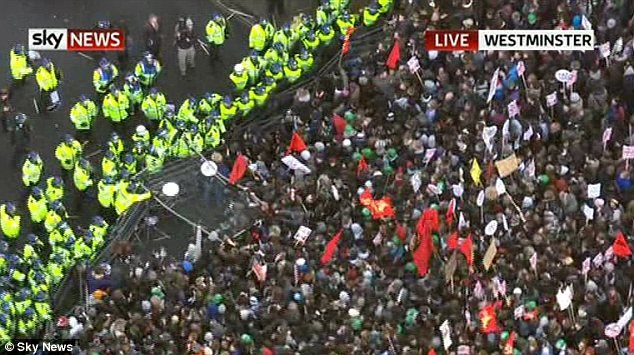 As a student of a University prone to bouts of activism, I am no stranger to pickets, demonstrations, or volatile button campaigns. The fact that my fellow pupils were willing to skip their BritLit seminars to hoot and holler never phased me or garnered my interest, but it certainly fueled my learned apathy. Their causes and aims, anything from banning Pepsi products to lobbying for gender-neutral bathrooms, seemed to be both dull and absurd, a guaranteed yawnfest if there ever was one. I would have preferred they just walk around with “I LUV SOCIALISM” t-shirts, relinquishing the need to be so irksome. Luckily enough, the ‘Che’ shirts adequately did the job.

These activists represented, to the uncaring individual that I was, a social nuisance. Their unabashed hatred of the status quo and frothing-at-the-mouth idealism was only enough to strike my nerves ever so slightly, inspiring inner-diatribes of rants for a fortnight. Little did I know, however, how much I would bow to their appeal when the forces of nature did change.

Once the Financial Panic of 2008 began to be felt in full force, the institutions of the world began to feel the sting of lost revenue. Governments, corporations, and nonprofits were looking to desperate measures to continue their model of existence, blatantly ignorant of their unsustainable nature proven by the Financial Crash. Bailouts and slush funds were shuffled about and lazily tacked together, throwing public money into dark spirals with no certain end. Massive wealth transfers were justified to “escape panic” and stabilize the world economy, now a needlepoint from the edge of disaster. Trillions of dollars were let loose into corporate boardrooms and executive suites, no strings attached and no questions asked. The bank profits soared and the stock market rallied to an all-time high, overshadowing the constant 9.6% unemployment rate in place since December 2008.

Now, it seemed, was the perfect time to call back all those debts. Thus necessitated the “Great Payback”, with all institutions clamoring for revenue wherever they could find it, either by shedding thousands of workers or finding the backlogs of cash which lay untapped. Downtrodden Main Street would not only have their coffers emptied by the faithful hand of Government, but they now faced rising costs in every encounter of their life. Gasoline prices steadily climbed, airlines became creative with new fees, restaurants began charging for water, and cell phone companies overbilled those naughty roamers. With little hope of work and the future still cloudy, thousands began enrolling in supplementary education, seeing new opportunities that would come with the prestige of an alma mater. Governments, aware of the potential that this financial crisis could afford, called for hikes in student tuition.

As University administrators claim, “the cost of maintaining and improving” schools has risen significantly, making this the ideal time to raise them without question. Tuition hikes have been proposed in Australia, the United States, Canada, and the EU, with the most brutal being in the United Kingdom: up to £9,000 ($15,000). Though the financial crisis was perpetuated and brought about by reckless lending, both by central banks and financial institutions, the students will be the ones shackled with the bill, not to mention the trillion dollar debts and budget deficits passed by Governments each year which will be paid with the incomes of future citizens not yet born. So it goes.

At last, we return to our socialist activists, always happy to protest a new cause. In most circumstances, there is little which would bind our minds in unison. Normal political occurrences assign us to opposing corners with fire, bullets, and occasional harsh words consuming the middle. On this University tuition complaint, however, I must say I side with these activists.  Not only do I lend my support, but I encourage and endorse everything they do to give their governments a hard time.

Once the Conservative-Liberal Democrat coalition of Prime Minister David Cameron, and Deputy Prime Minister Nick Klegg, decided to raise the tuition cap to well over $15,000, it became the last straw for this so-called “post-ideological” generation. These students were expected to be more concerned about trivial reality shows, hip fashion styles, or whatever else dominated their cultural-centric minds, but they proved that the beating they were continuing to take would end with the augmentation of their access to adequate higher education. Though I do stress free-market values and ideas in political and economic circles, I can do nothing but cheer on the revolution enticed by the British youth.

These students had been promised a certain condition of life, that being affordable education and ample opportunity, and were subsequently told that due to a “banking crisis”, all that must be taken away. And that certainly is far from their only motivation. From the terror crackdown to the rampant CCTV Police State, these students have woken up to swing their fate away from that given to them by George Orwell in 1984. The UK, as they saw it, would not become Airstrip One. It would not become a place manipulated and controlled by elites that would benefit at their destruction. It would not become a monarchical regime with all subjects forever bowed down to the Queen’s feet.

Forgoing passivity and refusing to stay docile, obedient citizens have taken to the streets to shake the authority of the government and prove that they shall not stand for the injustice that has been mandated by “popular decree”. These protests and demonstrations elicit a fervor that is stronger than any ideology, religion, or ethnic group, and proves yet untamed by the strong arm of English force. The unwillingness of the British youth to continue to be ruled as slaves for a system which does not benefit them sends a message, not just to the elites in London, but to all governments across the world, that the public shall no longer serve as the silent captives in a game which bars their participation.

I cheer the young Brits and look to my North American compatriots, so that we may use the inspiration of our English cousins to confront the very Leviathan that has usurped justice on this very continent.

Published on Liberty In Exile 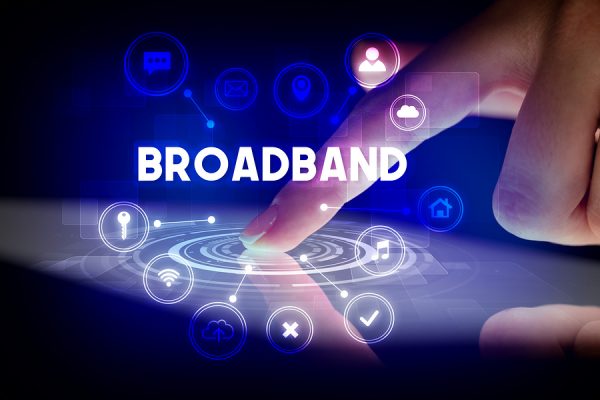