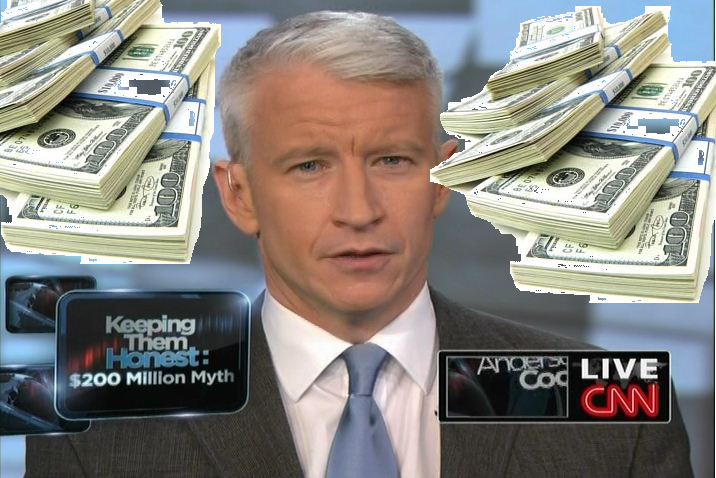 I normally think Anderson Vandbilt’s mantra of “Keeping Them Honest” is silly, but this interview with Rep. Steve Cohen is a slam dunk.

Anderson Vanderbilt is slamming him for using Nazi comparisons to describe the Republicans in Congress.

In researching this story, I also found out that Anderson Vanderbilt interned for the C.I.A. after he went to Yale.

You’re telling me there’s another spook on television?