There is no doubt that even the most casual web surfer has, in recent days, been exposed to the Kony 2012 campaign on Youtube and throughout social media.

In a matter of days, the video has garnered tens of millions of views, while enjoying significant coverage in the mainstream press, radio and television.

The video was released by the San Diego-based organization Invisible Children, led by activist Jason Russell.

In the filmmaker’s own words, the video aims to make Joseph Kony, leader of the Lord’s Resistance Army in Uganda, a “famous” figure to be immediately arrested and tried so as to set an international “precedent” for justice.

Kony is accused of overseeing recruitment and abuse of child soldiers, sexual mutilation and abuse of women, and campaigns of murder throughout the Acholi region of Northern Uganda.

By the LRA’s own admission, it is a movement dedicated to creating atheocratic state that will derive its authority and law directly from the Christian bible.

In activist and academic circles, the group’s actions have been regularly discussed and denounced, but this viral campaign marks its first true introduction to the broader public. 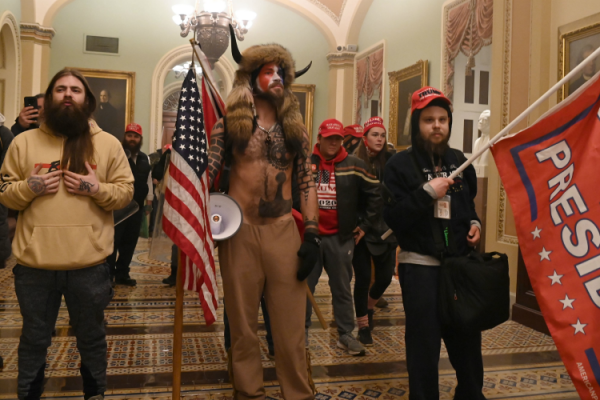