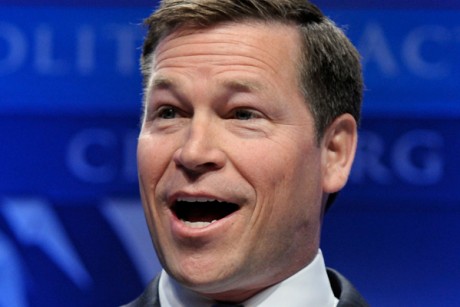 MIAMI — The past few months haven’t been kind to the fourth-generation Cornelius Harvey McGillicuddy.

The four-term Fort Myers Republican congressman, better known as Connie Mack IV, was once considered the conservative favorite in the race for the U.S. Senate seat held by Democratic incumbent Bill Nelson.