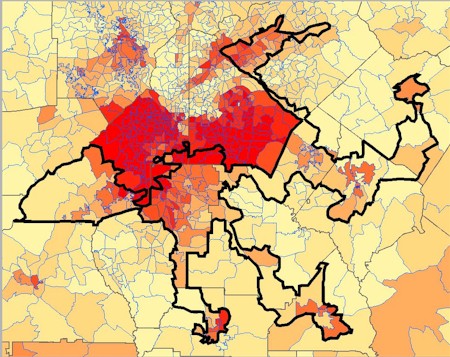 TAMPA — After striking down a previous plan drawn up by state Senate lawmakers in February, the Florida Supreme Court unanimously approved a new map Friday morning, defining the political districts for legislators ahead of state elections this fall.

The issue stems from the first lawsuit filed by groups such as the League of Women Voters of Florida, the National Council of La Raza, and Common Cause Florida, the National Association for the Advancement of Colored People and the Florida Democratic Party, which objected to the manner in which the first Republican plan divided districts previously populated with minority communities. 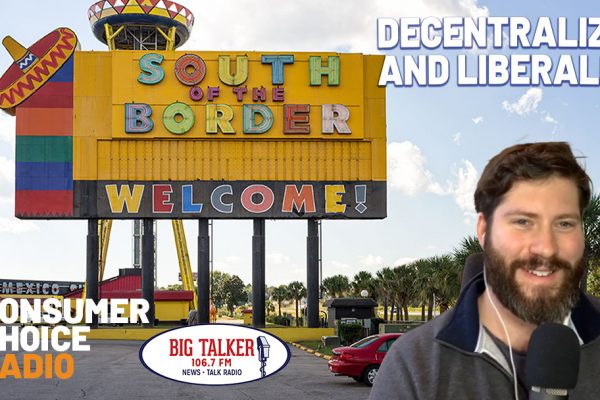