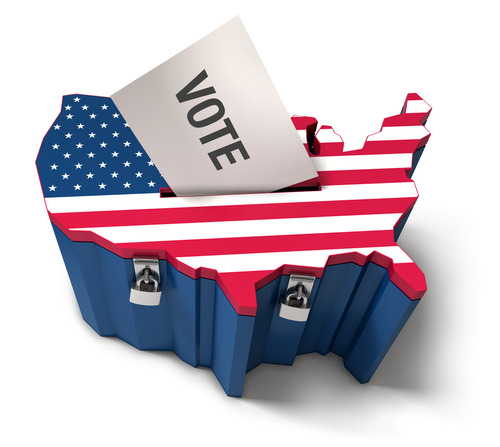 The release of the poll on Wednesday coincides with the myriad of lawsuits filed against and on behalf of the governor’s campaign to enact voter fraud reform in the Sunshine State.

Conducted with 1,697 registered voters from June 12-18, the survey calculates that 90 percent of Republicans support the governor’s voter reform, while 60 percent of Democrats oppose him.

The poll also found that Scott’s approval rating remains steady at 39 percent midway through his first term, with 49 percent disapproval.

“Gov. Rick Scott may be a lot less popular in Florida these days than President Barack Obama, but on the face-off between the two on the purge issue, Floridians seem to be solidly in Scott’s corner,” said Peter Brown, assistant director of the Quinnipiac University Polling Institute.

The survey has a margin of error of 2.4 percentage points.