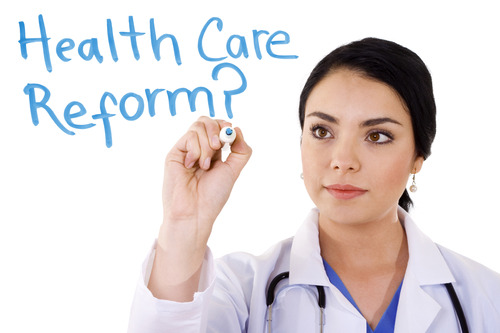 TAMPA— As the U.S. Supreme Court prepares its decision on the national health-care law, it is no mistake that President Barack Obama and presumptive GOP nominee Mitt Romney are sweeping across the Sunshine State in a campaigning frenzy.

Romney is speaking Thursday in Orlando at the annual conference of the National Association of Latino Elected and Appointed Officials, the same group Obama will address Friday.

The latest Quinnipiac University poll underscores the significance of the U.S. Supreme Court’s decision in the presidential race. Obama was leading 46 percent over Romney’s 42 percent in the poll of 1,697 registered voters in Florida conducted June 12-18, with a margin of error of 2.5 percentage points.

This poll showed a swift change from the earlier Purple Strategies poll, a new public opinion group, which gave Romney a 4-point lead.

But Florida also is in the spotlight because it served as the launching pad for the national movement against Obama’s Patient Protection and Affordable Care Act, signed into law in March 2010.