TAMPA — In a rebuke of the nation’s central bank on Wednesday, 327 House members approved a bill requiring an extensive audit of the Federal Reserve, a long-awaited triumph for the original sponsor of the legislation, U.S. Rep. Ron Paul, R-Texas.

Paul, a three-time presidential candidate, has spent his 22 years in public office setting his sights on the nation’s lender of last resort, blaming it for economic cycles caused by manipulations in key short-term interest rates.

“It bails out all the wealthy, rich people, the banks, the big corporations, international and overseas banks, bailing out Europe and dealing with the central banks in Europe,” said Paul on the House floor on Tuesday.

The votes fell largely along party lines for the Florida delegation, co-sponsored by 17 GOP congressmen and rejected by all of the state’s Democratic representatives.

The office of U.S. Rep. Corrine Brown, D-District 3, told Florida Watchdogthe congresswomen initially was leaning in favor of the bill, but she eventually joined her Democratic colleagues in opposing it.

U.S. Rep. Steve Southerland, R-District 2, and Rep. David Rivera, R-District 25, did not co-sponsor the bill but voted to pass it with the majority.

The Federal Reserve Transparency Act, or ‘Audit the Fed,’ requires that the Fed, the 100-year-old quasi-private bank that sets the country’s monetary policy, undergoes a strict audit by the nonpartisan Government Accountability Office.

It stipulates that there must be specific focus on the actions of “independent consultants” working for large financial institutions who influenced much of the central banks emergency loans during the financial crisis that led to the 2008 economic collapse, according to the text of the bill. 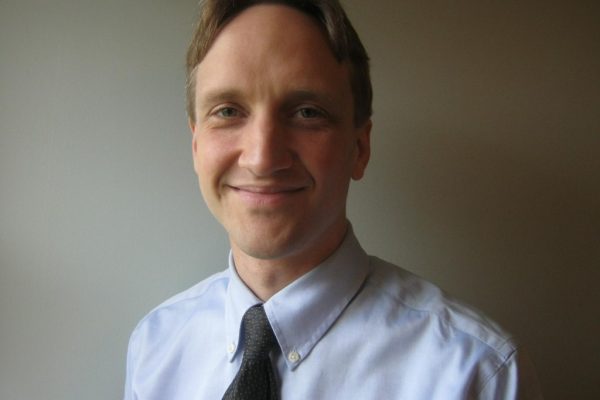