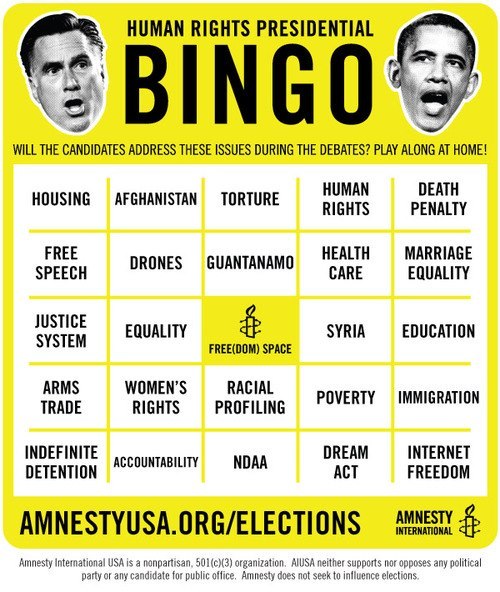 If they do, they will both agree on them all. 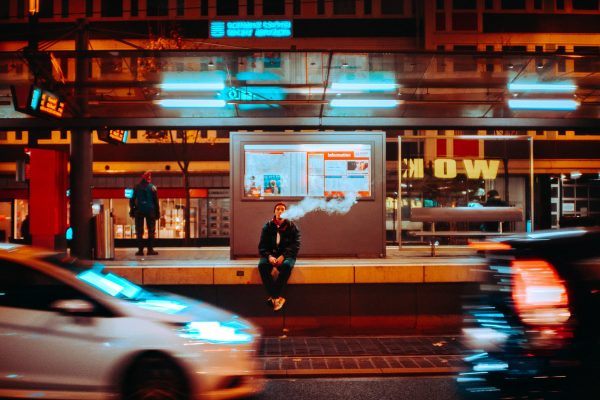 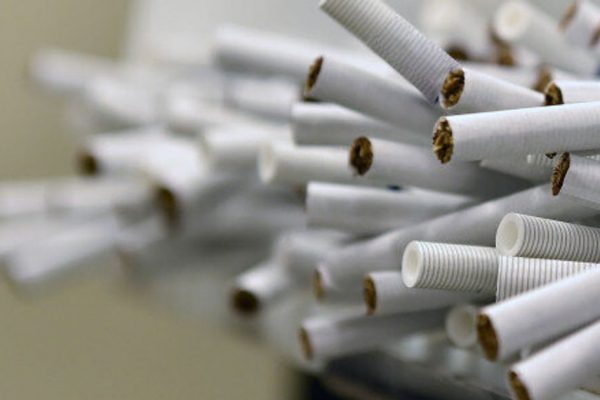