His party’s presidential candidate may have lost, but Scott is confident that he will have a Republican-controlled House and Senate for another two years, allowing him to continue his agenda as the self-appointed “jobs governor.”

With a few races left to be determined, all indications point to GOP dominance in Tallahassee, playing host to the most ambitious conservative agenda nationwide.  That includes a majority of the 120 House seats and the 40 Senate states, despite Democratic-heavy districts in South Florida, aroundOrlando and in the Tampa Bay.

But while state representatives and state senators may be preparing their GOP-inspired tax and education reforms, Democratic gains on the federal side stand to change Florida’s own rock-hard conservative reputation.

Tea party hero Allen West was sent packing, once up-and-coming GOP superstarAdam Hasner lost his chance and embattled David Rivera was finally toppled by the Democratic community set up against him.

West had the only close race, losing by less than 3,000 votes.

What these losses signify for the Republican Party of Florida is the growing power of the metropolitan areas in Tampa, Orlando and Miami, now the greatest determinants for picking the majority of representatives to the state House and Capitol Hill.

That may signal a shift of focus for the state party, particularly in hopes of attracting the growing young, immigrant and urban populations taking root in more socially liberal areas, the very people who voted overwhelmingly to send Obama back to the White House. 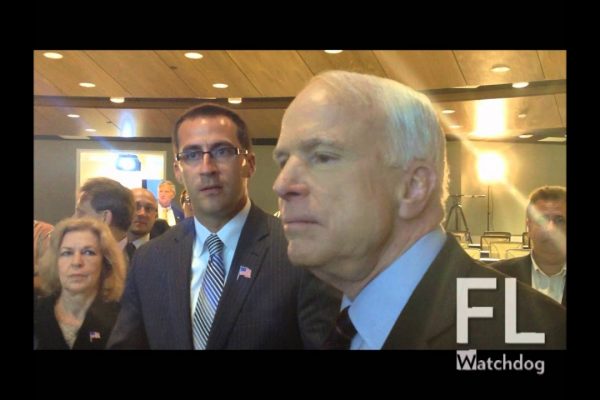