This video of me speaking somehow found its way onto the Internet this week.

It is my presentation on investigative journalism at the Franklin Center Citizen Watchdog Training Event, sponsored by the Florida Chapter of Americans for Prosperity in Boca Raton on 28. July, 2012. 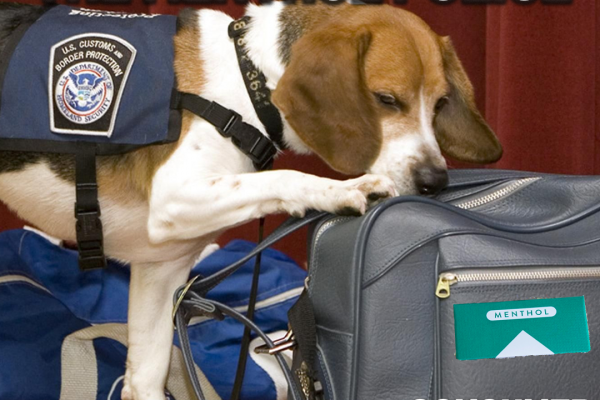 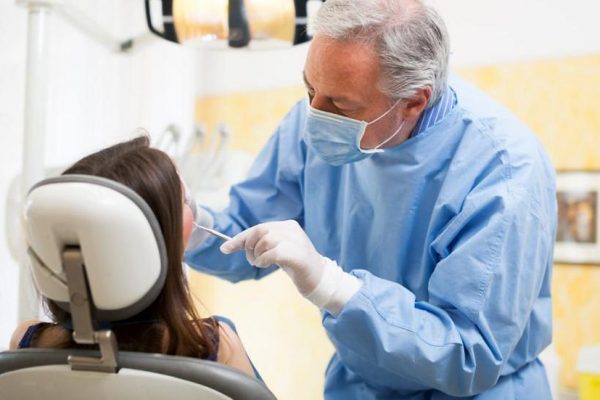