I was invited on the Susan Nilon Report on 08. Jan. 2013, broadcast on 106.0FM WSRQin Sarasota, FL, to discuss recent legislation passed by the Congress.

The topic is warantless wiretapping and the renewal of the FISA act, the future of government surveillance, the Fourth Amendment, corporate subsidies, and more. Here is the Florida Watchdog article mentioned, pertaining to FISA:

The interview has been included in the Liberty In Exile feed. 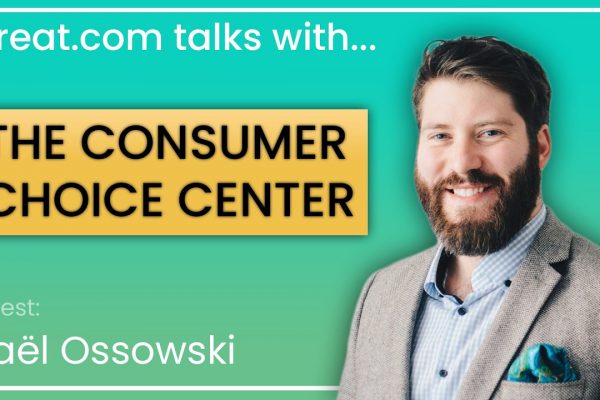