It was a pleasure to speak with my good friend Fergus Hodgson on his radio show The Stateless Man, broadcast on the Overseas Radio Network on 21. January, 2013.

We spoke about my article published on his website, tiled “The Fading Concept of Nationalism.”

We also brushed on indoctrination of the young, patriotic myths, the freeing capacity of technology, thinking beyond borders, and the fading star of nationalism worldwide.

Listen to our conversation here, also included on the Liberty In Exile RSS feed and on iTunes. 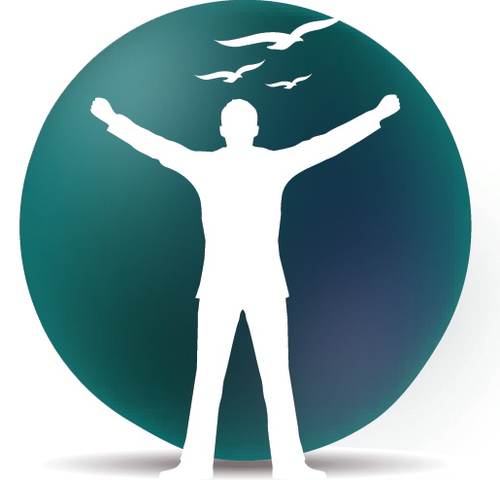 Check out The Stateless Man live on Mondays from 12pm-2pm EST on the Overseas Radio Network.

If you’re looking for a way to pursue individual liberty beyond abritary borders, oppressive governments, and myths of national obligations, then you wou won’t regret it!