ST. PETERSBURG — If Gov. Rick Scott has his way, Floridians will be paying a little more for their government this year.

That’s the final figure from his recommended budget released last week and totaling $74.2 billion, the largest in Florida history.

The budget was granted its very own domain name: FloridaFamiliesFirst.com.

Within the 352-page proposal are large increases for education, transportation, healthcare mandates and tax incentives and subsidies for private industry.

The $1.7 billion increase in education spending has dominated the limelight so far, garnering praise for the individual raises of $2,500 for every teacher in the state. This move has quieted Scott’s most vicious critics, who have painted him as a budget-slicing Tea Partier.

Among the largest individual increases, however, is a $256 million boost to the Department of Economic Opportunity for tax incentives and breaks to industries that meet goals for creating jobs.

These funds would be managed by the department and its partner Enterprise Florida, the public-private partnership agency that allocates state funds for projects throughout the state.

Scott’s budget proposal coincides with a damning report released Tuesday by Integrity Florida, an independent ethics watchdog group based in Tallahassee, which reveals apparent conflicts of interest at Enterprise Florida, as well as millions of dollars in wasted investments and less than impressive job creation numbers.

SPECIAL DEALS: Enterprise Florida has been accused of favoring certain businesses with tax incentives and grants

Intregrity Florida’s executive director, Dan Krassner, has labeled Enterprise Florida one of the most “secretive” agencies attached to the government.

“The legislature must ask – Is Enterprise Florida delivering what was expected of it? Is this economic development or just taxpayer funded corporate welfare?” the report says.

Some taxpayer groups, however, believe the programs are necessary to boost growth and increase jobs in Florida.

“There is a move in the Legislature and in the governor’s office to make Enterprise Florida and these programs more accountable,” said Kurt Wenner, vice president of research at Florida TaxWatch, a nonprofit, free-market think tank in Tallahassee.

Venner’s group was instrumental in offering recommendations on how to cut the budget and help the economy grow in the Sunshine State.

“One of the problems people have with these programs is how to make sure the money is being spent wisely,” he told Florida Watchdog. “But we think they’re very valuable programs, and we like the fact that they’re looking more transparent and accountable now.”

Included in Scott’s budget proposal are several programs which would make state contracts more transparent, including an online database that would be available to the public.

“The governor’s main priority is jobs,” said Wenner. “And these programs help with that.”

In late January, the credit-rating agency Fitch gave Florida a AAA rating, the highest possible grade given to state governments, showing that the state is on the right track to economic recovery.

TORRES: A budget increase is the perfect way for Scott to prepare himself for the 2014 election.

Political analysts, however, see the budget more as an opening salvo for the 2014 election.

“Rick Scott’s campaign for re-election has already kicked off,” said Republican strategist Frank Torres, based in Orlando. “His approval numbers are low, and he’s got some strong competition out there, so he’s slowly trying to win over his critics. He knows he can’t win outright with the current numbers of supporters he has.”

Torres said the $1.7 billion increase in education spending was the perfect way to placate Democratic critics and boost his image before any serious contenders arise.

“He’s the education governor now,” Torres told Florida Watchdog. “He’s got enough time to wade back toward the middle, politically, and then spread the positive message about what he’s doing before the 2014 election.”

As for a GOP primary challenge, Torres believes it’s unlikely, given that the state party and conservative stalwarts have stuck to his side throughout his term.

“It used to be said that elections were something politicians did between governing,” said Torres. “But now it’s more like governing is what they do between elections.” 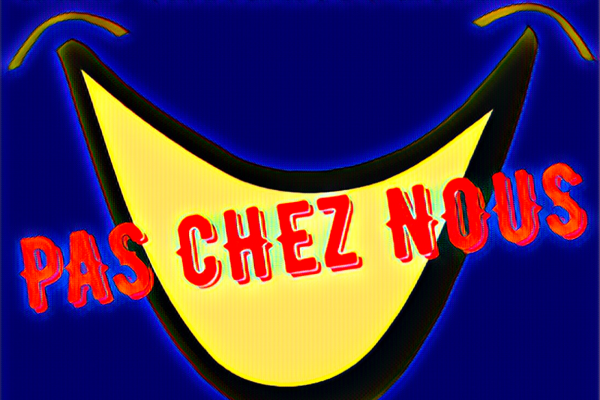