This past week I was invited on the Ed and Ethan program, also broadcast on the Liberty Radio Network.

These Canadian lovables are based in Saskatoon, Saskatchewan, and produce one of the greatest liberty programs in the Great White North.

Here is the show rundown with the embedded YouTube clip at the bottom. My contribution begins at 39:23. It has been included in the Liberty In Exile feed.

This week’s panel includes Garrett Lafferty, a student in Calgary, AB and Yaël Ossowski, host of the Liberty in Exile podcast.

Is jury duty a privilege? ctvnews.ca 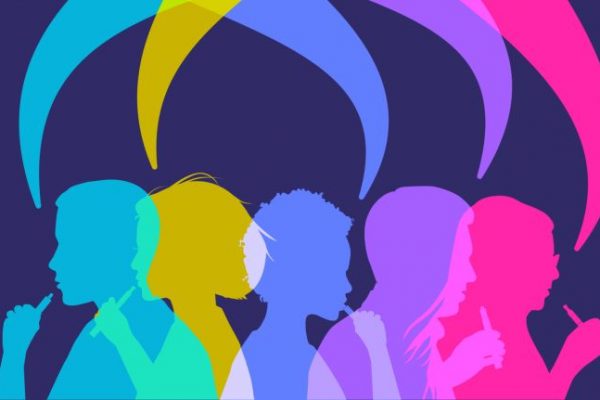