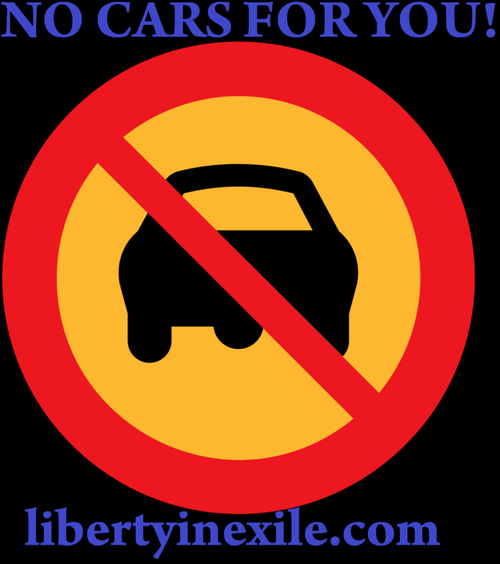 This week’s show will be a re-broadcast, as we’re fixing up die Freiheit Studio. The subjects and topics are just as pertinent as today, so take a listen for funny government propaganda nostalgia.

This show was originally broadcast on 01. April 2011 from die Freiheit Studio in Vienna, Austria on the Liberty Radio Network and the No Agenda Stream.