I’ve often written about the works of the BBC’s Adam Curtis, one of the most fascinating documentarians of our age.

He came out with this diddy on journalism not too long ago.

His thesis is that TV journalists originally set out to create a narrative of the world, but in the midst of chaos, they’ve basically reverted to listening to people in power.

“The only problem is that we don’t have a clue what’s going on. Particularly because the journalists have given up on their job of explaining the world to us.” 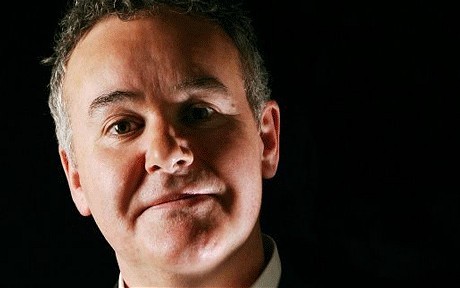 Some other great films are The Power of Nightmares, The Century of the Self, The Trap, All Watched Over By Machines of Loving Grace, and The Mayfair Set.