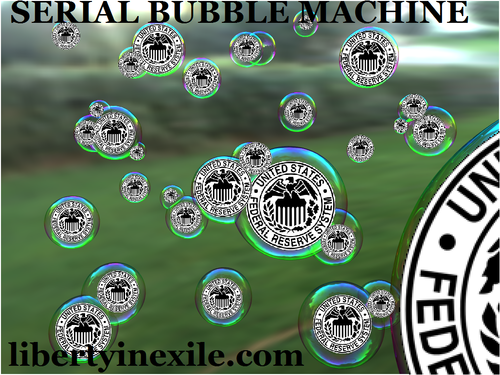 This 10. April 2013 show was broadcast from das Freiheit Studio in Vienna, Austria on the Liberty Radio Network and the No Agenda Stream.

Specifically we looked at governments cracking down on “tax havens,” freedom in Catalonia, the bubble machine of the Federal Reserve, ECB stealing savings, French invasion of Mali, bogus North Korea, Gitmo costs, Stop and Frisk, the “black helicopter” crowd, and much more.

COMIN’ FOR YOUR GUNS