I’m pleased to announce I will be joining the European Executive Board of Students For Liberty.

It is truly an honor to serve alongside so many freedom fighters who are working on bringing liberty to their individual nations.

Here is a picture from our recent retreat in Switzerland: 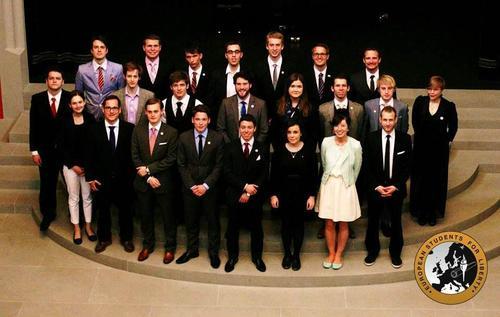 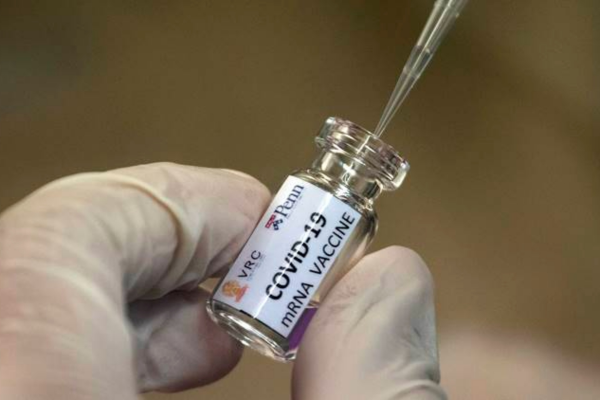