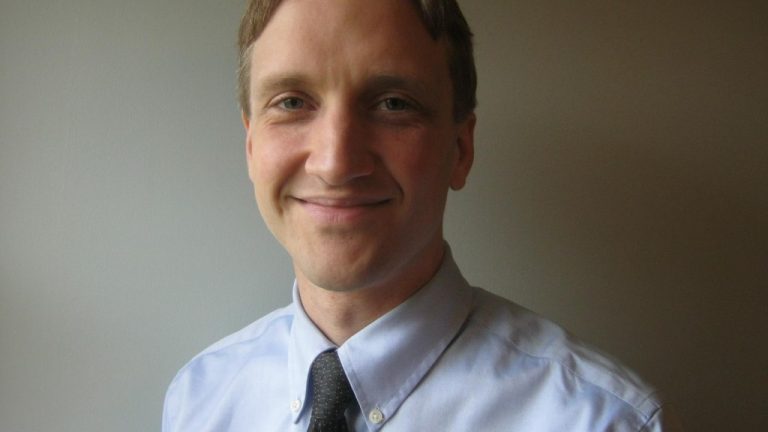 When Jeremy Hansen ran for political office in 2012, he had no idea his candidacy would spark imaginations across the country. 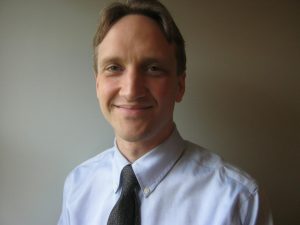 The assistant professor of computer science at Norwich University in Northfield, Vt., ran for the Vermont state Senate for Washington County on a bold platform of using online technology to ask every citizen their view on a particular vote, a system also proposed by then independent congressional candidate Phil Dodds in central Florida.

The idea was that once they received a grand tally from constituents, they’d cast the vote according to the most favored position, a 21st century version of the delegate modelonce imagined by 18th century political philosopher Edmund Burke.

What made Hansen’s democratic experiment exciting and new was not only the creative online portal that would be used to conduct a poll on all votes, nicknamed DirectRep, but also his willingness to accept a digital alternative currency, Bitcoin.

As one of the first political candidates in the country to accept Bitcoin, a highly limited cryptographic currency created by virtue of computing power and traded via peer-to-peer networks, he cemented his reputation as a new wave political actor.

“I looked at the law myself, into Vermont’s general statutes, and I looked at the requirements for campaign contributions. I also examined the FEC’s how-to guide,” Hansen told Vermont Watchdog.

He proceeded to get formal approval from both the secretary of state and attorney general of Vermont, provided he’d immediately convert the Bitcoin into dollars and tracked who donated the dollars. He also had to abide by Vermont’s contribution limits, once some of the lowest in the entire nation.

“I did get a contribution one time that was over $1,000,” explained Hansen. “So I cashed it out and donated the remaining amount to charity.”

In the heat of the 2012 political campaign, he was in an elite group of “Bitcoin politicians” with Mark Warden, a Republican running for the state House in New Hampshire, and Eric Olson, a Libertarian running for Congress in North Dakota.

Utilizing Bitcoin Builder, a web platform developed by Josh Jones, a co-founder of DreamHost, one of the web’s biggest web hosting services, Hansen started a revolution for digital natives looking to legally donate Bitcoin as a campaign contribution.

“Is it an alternative? Yes. Is it a perfect alternative? No. It is something that deserves a little bit of thought in looking at? Yes, for sure,” Hansen said.

While he ultimately didn’t win his race for Vermont’s Senate, he did win a seat on the select board in his local town of Berlin, where he is trying to carry through with the principles of direct democracy he outlined in his 2012 campaign.

However bullish he is on a more accountable model for democracy, the same cannot be said about his view on Bitcoin.

“The way Bitcoin is currently set up and exchanged, I don’t think it’s a democratizing technology. It is decentralized, but the digital divide is a real thing,” he told Vermont Watchdog.

“How do you get to the people who don’t have computers or internet access or don’t want to engage that way? That’s an unresolved question right now,” he added.

“In terms of practically, decentralized peer-to-peer currencies which are not controlled and not fiat currencies, I like time banks better,” said Hansen.

He mentioned the Onion River Exchange of central Vermont, which uses standard measurements of time as a method of exchange instead of paper dollars, something akin to the barter systems of early colonial times.

As far as federal campaigns, the Federal Elections Commission isn’t keen about Bitcoin being donated to fund political efforts. On Nov. 21, the six-member body deadlocked on an official decision to allow the alternative digital currency into elections, effectively halting the use of Bitcoins at the federal level.

In states like Vermont, however, the jury is still out.

“Accepting Bitcoin was a way of tapping people who are interested in these kinds of technologies,” admits Hansen, but he’s not sure about how this will change attitudes about direct democracy.

“People were very interested in how I felt about certain things,” he said. “Whether that’s a relic of the way that most people perceive how democracy is supposed to work, I’m not sure. They were less smitten with this angle where you have somebody who is going to represent their constituents in this direct sort of way.”

In this sense, he’s willing to concede that such an “upgrade” to the idea of direct democracy would have to adopt some measures of the current representational system.

“I’m not sure a pure direct democracy would work in that context. It always has to be a sort of a hybrid,” he said.

Asked about whether he still had any Bitcoin leftover from the campaign, currently trading at $838 on Mt.Gox, one of the most popular Bitcoin exchanges, Hansen gave an affirmative answer.

“No, I don’t have any Bitcoin anymore,” Hansen said. “It was $10 when I received them and obviously it would be much higher now and I’d be giving a lot more to charity.”

This article originally appeared on Watchdog.org.