One of my stories about Executive Order 12333 made it into the Washington Examiner newspaper.

American uproar over revelations of mass government spying has provoked a significant revision of the actions of U.S. spy agencies across the board.

While ire has been focused at the Obama and Bush administrations, such snooping was given the green light by none other than former President Reagan more than 30 years ago.

As explained in testimony during last week’s Senate Judiciary Committee hearing featuring members of President Obama’s Review Group on Intelligence and Communications Technologies, a big share of the data collected by the federal government on American citizens is authorized by Executive Order 12333, ushered in at the height of the Cold War in 1981 by Reagan.

“There was a great deal of metadata collected by the national security letter program. And we do speak to that in the recommendations,” said former counterterrorism official Richard Clarke, a member of the president’s review group that put forth recommendations aimed at restricting intelligence agencies’ capacity to collect information on American citizens.

“There was also a great deal of communications-related information collected under the executive order 12333,” he added. “Public attention is focused on 215, but 215 produces a small percentage of the overall data that’s collected.”

Clarke referred to Section 215 of the 2001 Patriot Act, which authorized the mass collection of telephone metadata in an effort to combat terrorism, the law which has received the most scrutiny of the nation’s data-collecting initiatives on its own citizens.

The executive order in question granted the government the authority to collect data and information on Americans as long as it adhered to certain stipulations.

“Agencies within the intelligence community are authorized to collect, retain or disseminate information concerning United States persons only in accordance with procedures established by the head of the agency concerned and approved by the Attorney General,” the executive order stated.

It was amended by President George W. Bush in 2004 and 2008, giving additional authority to the director of national intelligence to collect data on persons tied to threats from weapons of mass destruction, international terrorism and corporate espionage.

The order was explored at length in the review group’s report, released in December 2013 and subsequently reviewed by members of the U.S. Senate.

“Executive Order 12333 specifies the missions and authorities of each element of the Intelligence Community; sets forth the principles designed to strike an appropriate balance between the acquisition of information and the protection of personal privacy; and governs the collection, retention, and dissemination of information about United States Persons (American citizens and non-citizens who are legal residents of the United States),” the report said.

If the recent documents released by NSA leaker Edward Snowden are to be believed, this executive order is what specifically authorized the program allegedly collecting more than 5 billion records of cell phone geo-locations per day.

The database, known as FASCIA, allegedly contains years of tracking data of Americans’ cell phone data, matched by cell towers and specific coordinates and collected by the NSA.

The NSA has denied the program is aimed at Americans.

“The Agency’s EO 12333 collection is outward-facing,” an NSA spokesperson told The Hill newspaper last month. “We are not intentionally acquiring domestic information through this capability … the agency does not know and cannot track the location of every cell phone.”

The spokesperson, however, did admit the agency collects cell phone tracking for certain targets.

“This capability has been used in some of the most dangerous parts of the world, including war zones, where terrorists are actively planning to do harm to the nation,” she told The Hill.

The same executive order has received some publicity over the years for its ban on international assassinations, a protocol breached by the Obama administration with the assassination of the U.S.-born Islamic cleric Anwar al Awlaki, killed by an American drone in September 2011 in the desert of Yemen.

Obama confirmed the assassinations in a May 2013 speech at National Defense University in Washington, D.C., indicating the victims went abroad to “wage war against America,” and saying that their citizenship did not “shield” them from punishment.

“When a U.S. citizen goes abroad to wage war against America and is actively plotting to kill U.S. citizens, and when neither the United States, nor our partners, are in a position to capture him before he carries out a plot, his citizenship should no more serve as a shield than a sniper shooting down on an innocent crowd should be protected from a SWAT team,” said Obama.

“I would have detained and prosecuted Awlaki if we captured him before he carried out a plot, but we couldn’t,” he added. “And as president, I would have been derelict in my duty had I not authorized the strike that took him out.”

Yaël Ossowski is a journalist, writer, and consumer advocate. His writings and interviews have appeared in newspapers, magazines, and online outlets across the world in multiple languages. He is the founder and editor of Devolution Review and deputy director at the Consumer Choice Center. He was previously a national investigative reporter at Watchdog.org. He has a Master’s Degree in Philosophy, Politics, Economics (PPE) from the CEVRO Institute in Prague, and a Bachelor's in Political Science from Concordia University, Montreal. He currently splits his time between Vienna, Austria and Charlotte, North Carolina.
Website https://yael.ca
Posts created 821 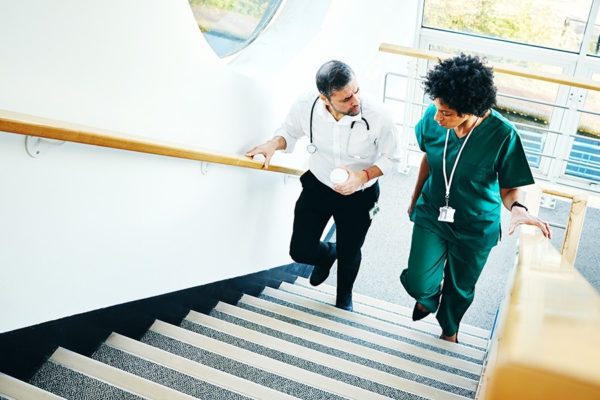 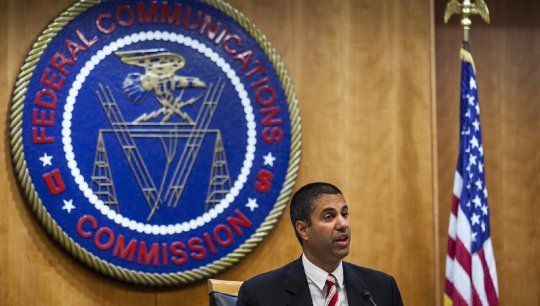