After over a year of hard work, the 2015 European Students For Liberty Conference finally came together at Humboldt University in Berlin, Germany on April 10-12.

There were over 500 participants from over 40 countries, united to celebrate libertarian ideas.

It was an honor to organize this along with my colleagues. 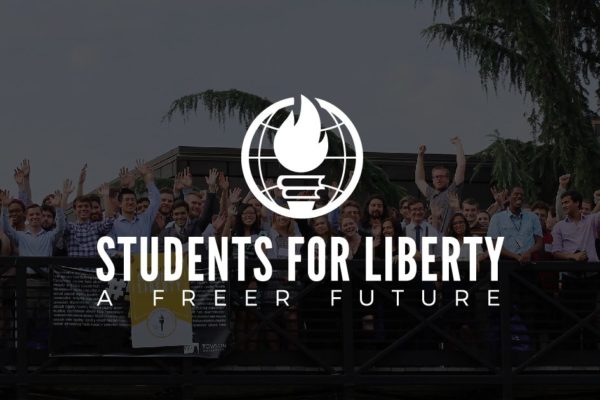