Private education, the importance of competition and the liberty
movement among students, highlighting the work of European Students For
Liberty.

Speech given at Eldorado bookstore in Oslo, Norway. 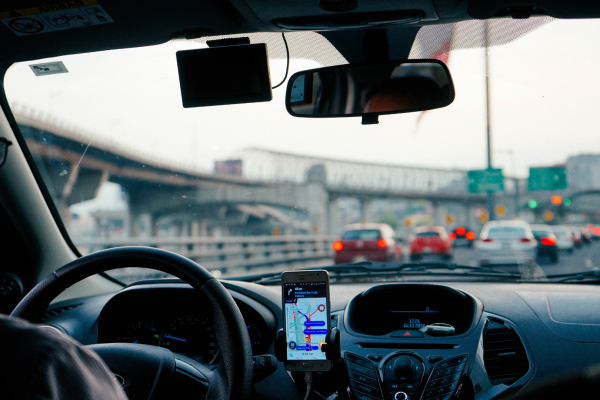