The Good, the Bad, and Brexit: The United Kingdom Never Fit in the EU in the First Place

Nigel Farage: 20 years ago you laughed at me, you are not laughing now

Music: Shane Ó Fearghail – Gael (Stand Up and Be Counted) 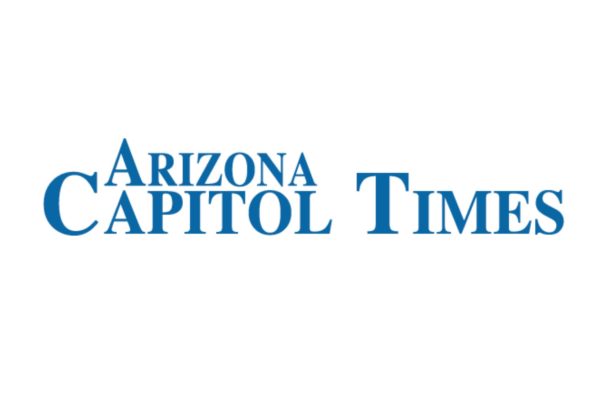 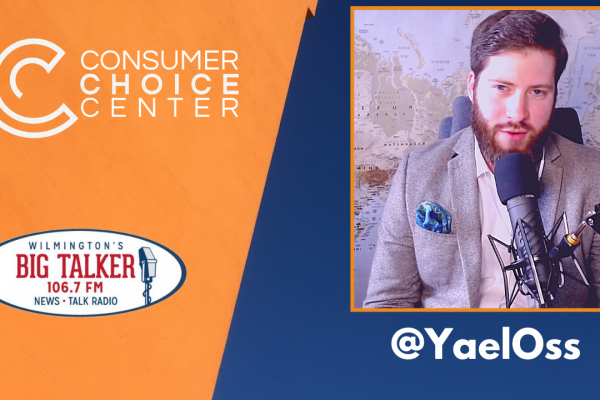