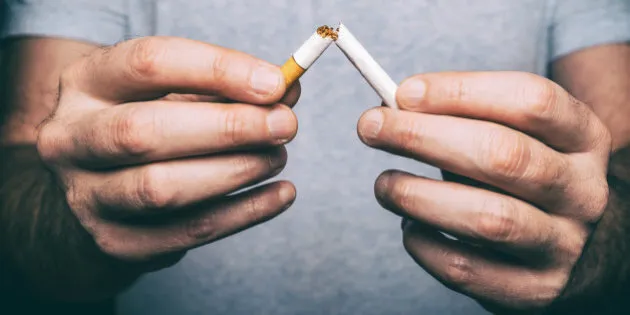 In countries such as Canada, France, the United Kingdom, and South Africa, measures aimed at reducing smoking and tobacco use are on the primary docket.

Chief in each government’s arsenal is a requirement that cigarette and tobacco products be subject to plain packaging, with all cigarette logos and designs excluded and graphic warnings taking up all space. That’s caused a lot of panic at Big Tobacco.

Passing this initiative in Canada is a top priority for Justin Trudeau’s Liberal government, outlined in Minister of Health Jane Philpott’s mandate letter from last year, and for good reason. It’s estimated that as much as 20 percent of Canadian teens currently smoke.

Trudeau wants plain packaging regulations across Canadian stores just like Australia and the United Kingdom. All indications point to this being at the top of the government’s agenda once they reconvene in 2017.

Reducing teen smoking, as mentioned on the Canadian Lung Association’s website, is a goal we should all share. It’s a noble goal.

But in the age of technological innovation which has spawned smoke-free vaporizers, and other alternatives, why would the Canadian government put all its eggs in the plain packaged basket? Does it work and could it work for young Canadians?

Looking to Australia, Canadian health authorities would be remiss to find any claims of mass rejection of tobacco products. The evidence actually points in the other direction.

A look at the surveys after Australia’s plain packaging scheme shows attitudes on the policy are quite clear. The cigarette packs with no labeling are ugly and turn young people off to smoking.

But somehow, despite that fact, youth smoking has gone up.

Before plain packaging was introduced in late 2012, the smoking rates among 12-24 year olds were going down from 16 per cent to 12 per cent, according to the Cancer Institute of New South Wales. That is a good thing we can all celebrate.

However, once plain cigarette packs hit the shelves in 2013, smoking rates for the same age group went back up to 16 per cent. Does that mean that not doing anything would have actually caused less people to smoke? At least in Australia, it’s not certain.

Another study on teen smoking in the state of Victoria reveals the same. Before plain packaging was introduced, youth smoking in 2001 was at 16.1 percent. It fell to 14.7 percent once plain packaging came into effect, but rose up to 15.4 percent in 2013.

It seems the legislation nudged young Aussies to smoke more, perhaps upsetting the downward trend that was already happening.

“Plain packaging won’t reduce smoking, no matter how much the government tries. But market alternatives could achieve this without government intervention.”

While the survey results may have shown that plain packaged cigarettes were less appealing to young people, it didn’t dissuade them from actually smoking less. That’s concerning.

Such evidence may require the Canadian government to call an audible: Plain packaging doesn’t work as it is claimed to, and something else must be done.

The market, rather than government, has created an alternative in electronic cigarettes, surely not all produced by Big Tobacco. In fact, most e-cigarette companies compete directly against Big Tobacco.

In the U.S. and Canada, thousands of mom and pop vape shops are popping up around urban centers, and there’s reason to think these devices could be more successful than legislation in getting smokers to quit.

A 2014 article in the journal Therapeutic Advances in Drug Safety points to e-cigarettes as a useful combatant in the fight against smoking.

“Currently available evidence indicates that electronic cigarettes are by far a less harmful alternative to smoking and significant health benefits are expected in smokers who switch from tobacco to electronic cigarettes,” claim the authors. “There is no tobacco and no combustion involved in EC use; therefore, regular vapers may avoid several harmful toxic chemicals that are typically present in the smoke of tobacco cigarettes.”

That being said, governments and public health groups aren’t yet keen on e-cigarettes. The American FDA has cracked down on vaping shops. Last week, the U.S. Surgeon General called e-cigarettes a “major public health concern.”

But not all public health officials are ready to slam down e-cigarettes.

In April of this year, the Royal College of Physicians adopted this message as a health recommendation.

“This is the first genuinely new way of helping people stop smoking that has come along in decades,” John Britton, director of the U.K. Center for Tobacco and Alcohol Studies at the University of Nottingham, told the New York Times.

With such a body of evidence, it’s time the Canadian government heeds the warnings from both Australia and the United Kingdom. Plain packaging won’t reduce smoking, no matter how much the government tries. But market alternatives could achieve this without government intervention. 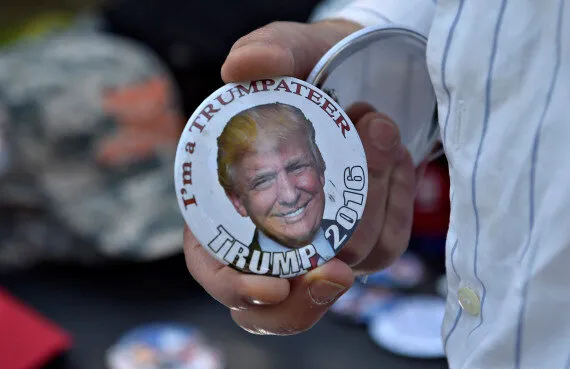 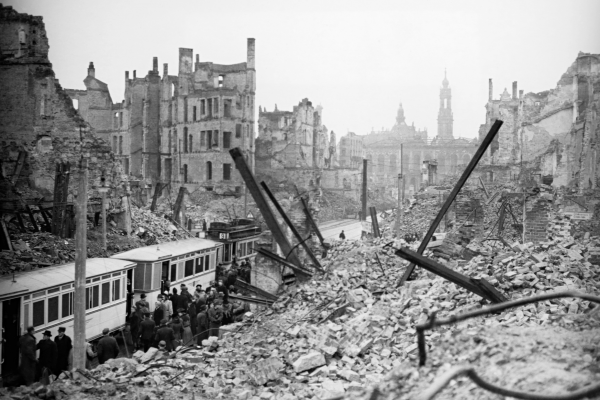 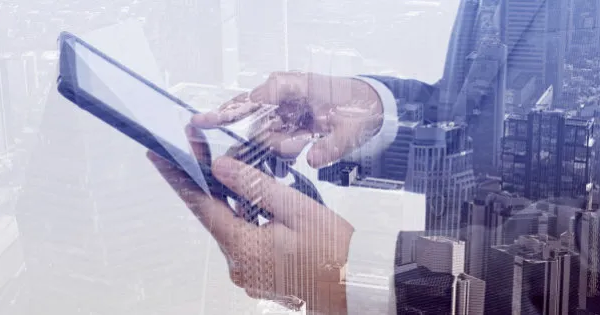