We broadcast live from the 2017 LibertyCon in Prague, Czech Republic. We talk about the LibertyCon, the various European stereotypes, pushing libertarianism, hearing from the expat audience members, how useful is politics, and who hates their country the most? 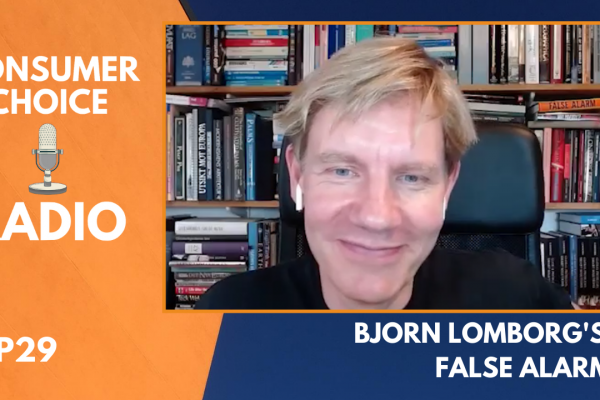 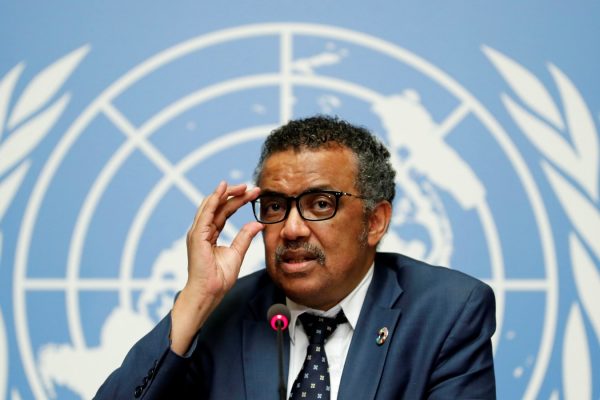