Photo from the “Defend Your Wallet” campaign in the Republic of Georgia (Source: Georgian Students For Liberty)

For the better part of four years, I’ve worked with hundreds of volunteer activists across the world.

An overwhelming majority of those I met, trained, and advocated alongside were not paid for the hours and hours of time they put in.

Rather, they found it worthy to sacrifice their efforts and attention to a particular cause, sometimes spending money from their own pockets to attend events, purchase materials, and support their fellow activists in other regions.

At least for this example, my experience comes from the international development work of Students For Liberty, one of the largest pro-liberty activism organizations in the world. We’ve existed now for over ten years, and that’s yielded us a great amount of knowledge about how to attract, train, and retain top quality volunteer activists for our cause.

Here are the top rules I’ve put together from my own experience.

Make it in their interest

Too often, nonprofit organizations and charities appeal to “warm hearts” to recruit for their particular mission.

Benevolence and altruism may be virtues, but for everyday working people, and even more so for young students, that must be balanced against economic needs and wants.

Why would I volunteer for the animal shelter for five hours when I know I can make $8 an hour at a grocery store chain, or $500 a week working for a local company?

What longstanding organizations such as Greenpeace, Salvation Army, and local Rotary Clubs know is that they must fill a demand for their members and volunteers. Whether it’s through collecting experience, the benefits of networking, or leadership cultivation, they offer significant surplus value to anyone who is willing to volunteer. These are more valuable than a paycheck.

Indeed, volunteering for a cause is still very much an economic transaction. Individuals are willing to sacrifice X in order to achieve Y.

If you as a charity or nonprofit can demonstrate a formidable and tangible benefit to your members, then five or ten hours of labor is peanuts.

Appeal to a higher cause

As mentioned before, appealing to altruism is certainly a virtue, but it doesn’t mean you can recruit volunteer activists.

There are millions of charities throughout the world doing noble work. But only a few hundred can count on thousands of volunteers to help accomplish the mission.

Those that are able to engage volunteers on this level typically a have a higher cause. Perhaps it’s a clean environment, or mentoring at-risk youth. Maybe it’s even achieving economic and personal freedom.

The most successful organizations represent a greater cause and can demonstrate a successful and effective path to appeal to that cause. That’s important as much for attracting donors as it is for recruiting volunteers.

Volunteers must believe in the mission as the guiding mantra. The mission and vision, and the various objectives crafted in pursuit of them, are what will make the difference in attracting talent to your cause.

The end goal must be made clear, and it can’t be subject to mission creep. Too many good organizations have been led astray by unclear objectives over time. Don’t fall into that trap.

Once you’ve declared your competitive advantage to your volunteers, communicated your mission for appealing the higher cause, you’ll need to offer incentives to push volunteers to accomplish the objectives you lay out.

The idea of the carrot and the stick, a rhetorical tool used by international relations experts to denote incentives and disincentives, is useful as well in volunteer activist management.

Small incremental rewards, such as travel, skill courses, or certifications, can go a long way to retaining talented volunteers to our cause.

How exactly this is shaped will depend on cultural norms. Activists in Eastern European and Asian countries tend to value certificates and official recognition more so than in Western ones. Volunteers in Anglosphere are more likely to favor networking and exposure to people they may not have met otherwise.

Usually, most of the time, offering a prize or reward can promote engagement and encourage success. Introducing gamification, the application of game mechanics to volunteer activities, can create a more competitive atmosphere.

At the same time, punishing poor performance or behavior should also be employed. Volunteer activists are working for free, but that doesn’t mean you shouldn’t correct or address missteps. Without communicating these, how can a volunteer expect to grow? Grasping this point is essential to cultivating not just better activists, but also better citizens, individuals, and people.

There is a plethora of great organizations and charities doing noble work across the globe. Those who are able to attract top quality volunteer activists to their cause, however, will be more effective in achieving their goals.

By making it in the interest of volunteers to join, appealing to a higher cause, and offering them both incentives and disincentives to grow and learn, you can attract the very best and accomplish more than you could ever draft in a mission plan.

If more organizations took heed to these steps, we could perhaps have a much more robust and effective nongovernmental sector to put ideas into action. And considering the many good causes to be support in the world, I would hope so.

Yaël Ossowski is deputy director at Consumer Choice Center and senior development officer at Students For Liberty. He has worked as a volunteer recruiter, trainer, and manager for over four years on six continents, and a journalist for all of that time. Follow him @YaelOss. 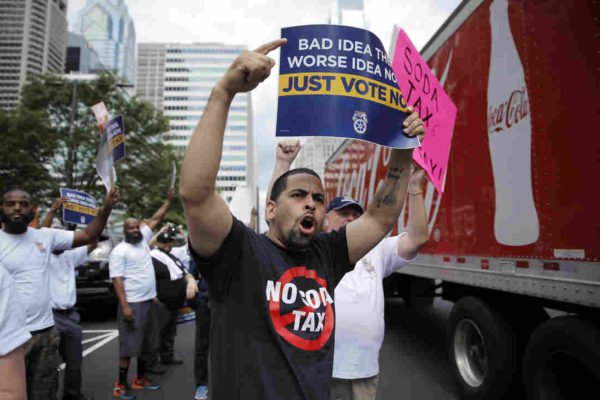 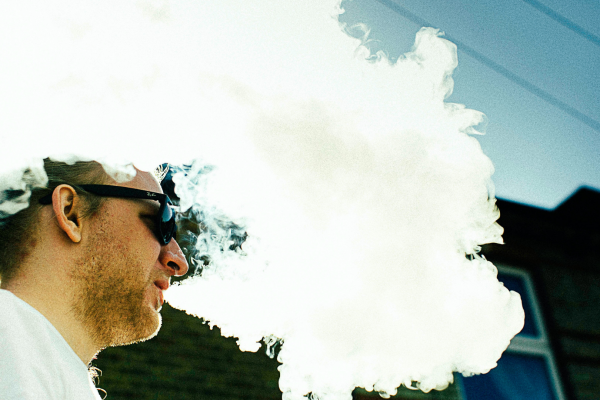