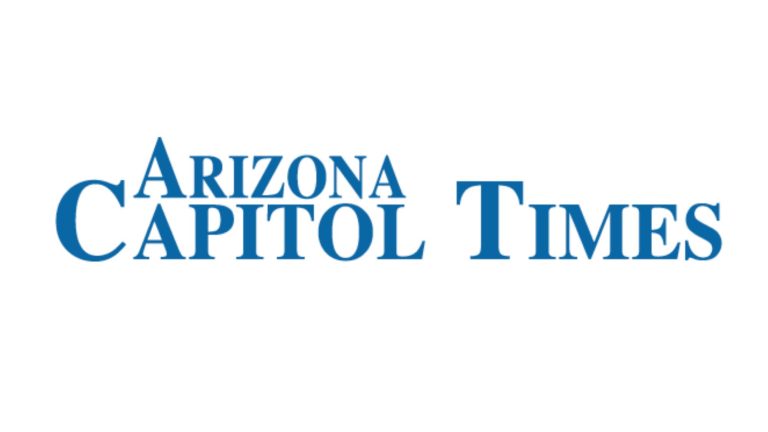 To drill or not to drill?

For the past few months, it’s a question Arizona state lawmakers have been asking themselves and various experts in the dental field.

Dental care in the Grand Canyon State is ranked 30th in the nation in terms of dental care and oral health, according to the research website WalletHub. Arizonans spend an average of $103.80 a year per capita on dental costs. That’s in the bottom third of the country.

For consumers, however, the most important issue is access to dental care in rural areas.

Arizona ranks 7th in the country for the number of Dental Health Professional Shortage Areas (federally recognized areas where there is less than one dentist for every 5,000 residents).

That’s far below what Arizonans deserve.

Professional organizations such as the Arizona Dental Association have recommended legalizing and further promoting mobile dental clinics, and providing more debt relief for new dentists who practice in rural areas. Most dentists graduate with an average debt of almost $300,000, according to the American Dental Educational Association. That makes it more likely that dentists will flock to bigger cities for higher pay, rather than serving rural communities.

One coalition of associations, named Dental Care for Arizona, has pointed to the new professional category of “dental therapists,” a midlevel provider, to fill the gap.

Dental therapists, unlike dentists, require less training and education, and could presumably offer their services at a lower cost, albeit while not fully capable of performing more complex procedures. For example, out of the 500 procedures learned by dentists, dental therapists can perform 80.

But similar programs passed in other states, though well-intentioned, have missed the mark.

Alaska has a program for its native communities, and that has had at least some positive results – but whether that can be attributed directly to dental therapists is unclear. Dental professionals in that state specifically target native reservations and villages.

Last week, SB1377, Arizona’s dental therapy bill, was narrowly voted down in the Arizona House Health Committee. But it still has momentum on the Senate side as a striker, an amendment that strikes the entire content of a bill and replaces it with the language of another bill. That being said, the bill doesn’t require that dental therapists focus on rural communities.

That could be why voters don’t seem enthused by the proposal.

In a poll conducted by OH Predictive Insights last month, 68 percent of Arizona voters said they did not support the proposal to allow dental therapists without as much training as dentists.

For consumers, therefore, it’s important to find the best solution that will benefit the most number of people in places of concern.

What can be done immediately, without creating a whole new category which could take years to develop, is to allow more dentists to take their work on the road and open mobile clinics. That would give more patients access to dentists and hopefully spur new technological innovations that would more increase dental care. The market has already been proven successful there, as shown by firms such as Smiles By Delivery and Mobile Dentistry of Arizona.

Another would be to give dentists who are already licensed more incentives to serve in rural areas, such as debt relief. That could go a long way in recruiting more dentists across the state.

Above all else, those would be the best and quickest solutions for consumers in Arizona. That’s the message that needs to be drilled home in Phoenix and across the state, regardless of what happens in the Legislature.