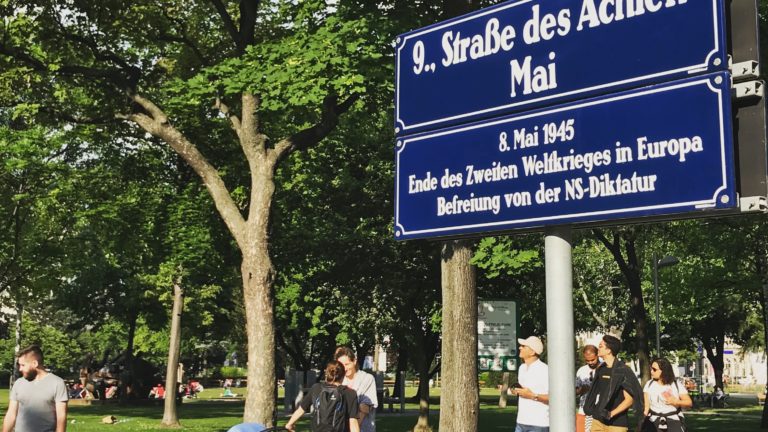 Happy Victory in Europe Day! In Vienna, the end of WWII in Europe is commemorated by this street near the University of Vienna (one of my alma mater). (at Vienna, Austria) 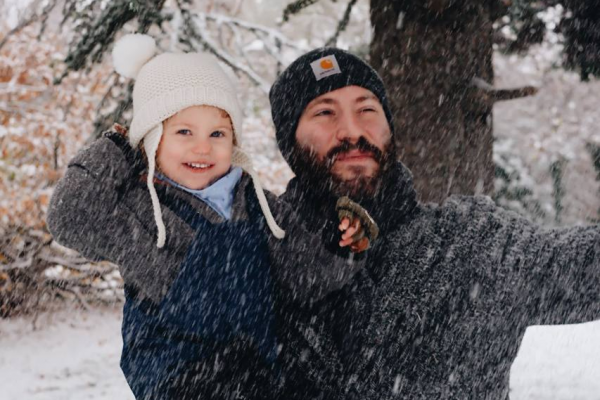