Anthony Bourdain’s 14 Rules For Life* (or being a chef, more precisely, but they work just as well):

5. Never make excuses or blame others.

7. Lazy, sloppy and slow are bad

8. Be prepared to witness every variety of human folly and injustice.

11. Avoid restaurants where the owner’s name is above the door.

12. Think about that résumé!

14. Have a sense of humor about things. 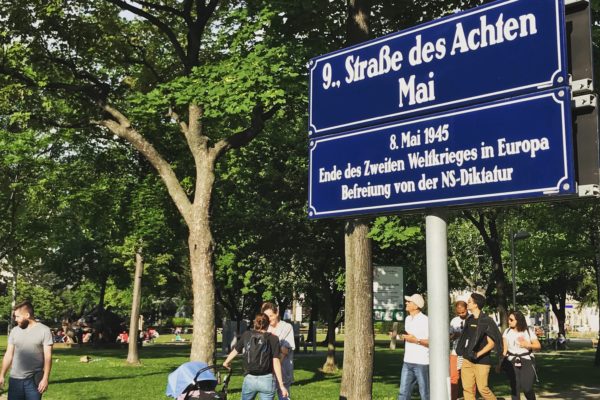