Next up on this episode of The Innocents Abroad: How We Read. How We Memorize. How We Internalize.

Living in a different country means one often looks to books to keep up perspective about your home or the world outside. In this episode, we look at book recommendations, how best to read, whether Kindle is such a bad thing, which books to throw away, and how connecting the dots when reading is as important as getting the damn book in your hands. 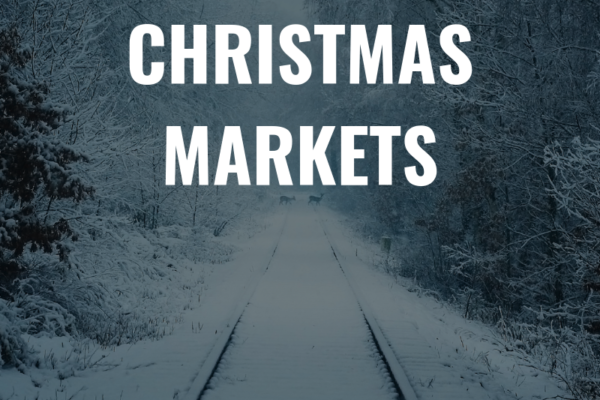 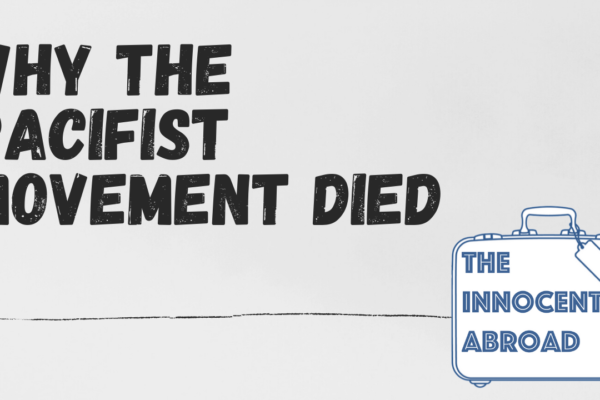