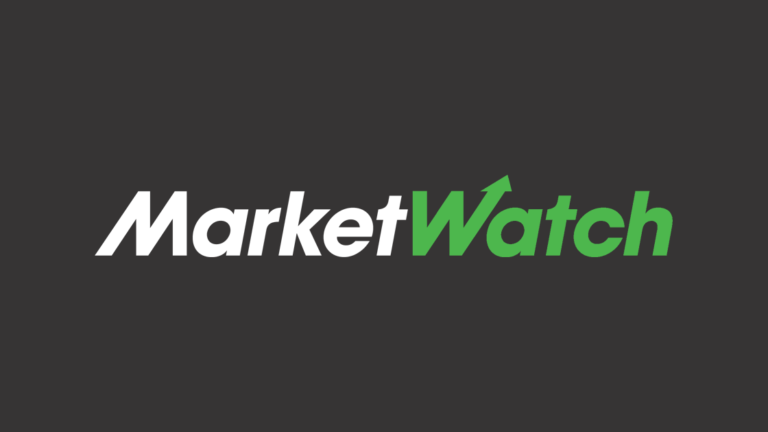 “Higher risk means cannabis companies face additional costs,” Ossowski said in a statement. “They have to hire security guards for transporting cash and paying local and state taxes, hire additional accountants to understand how to comply with existing rules and dedicate hours to organizing cash for payroll and business expenses. That ends upraising the cost of the product.” 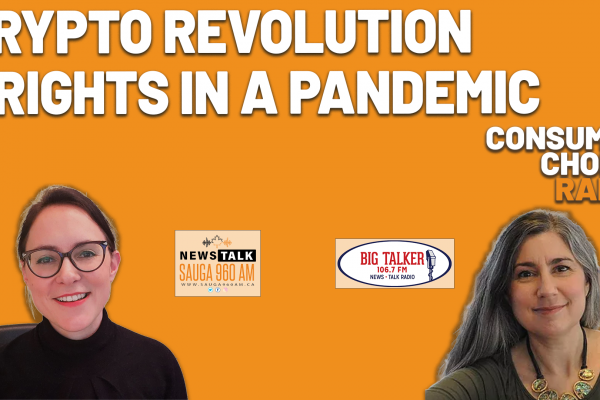 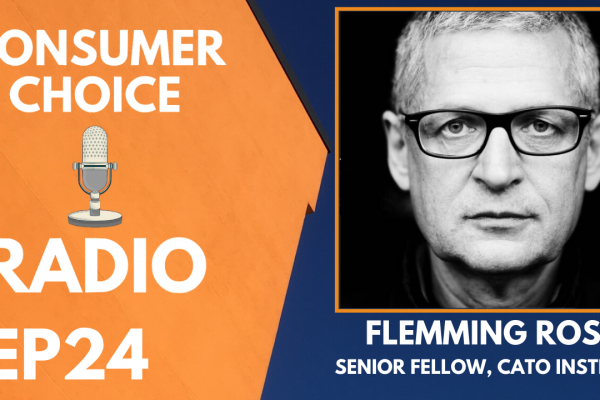 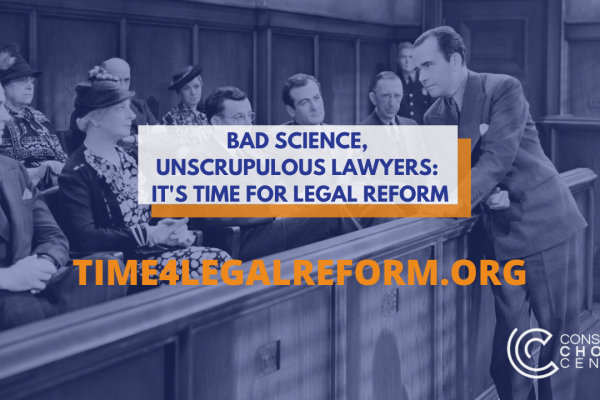