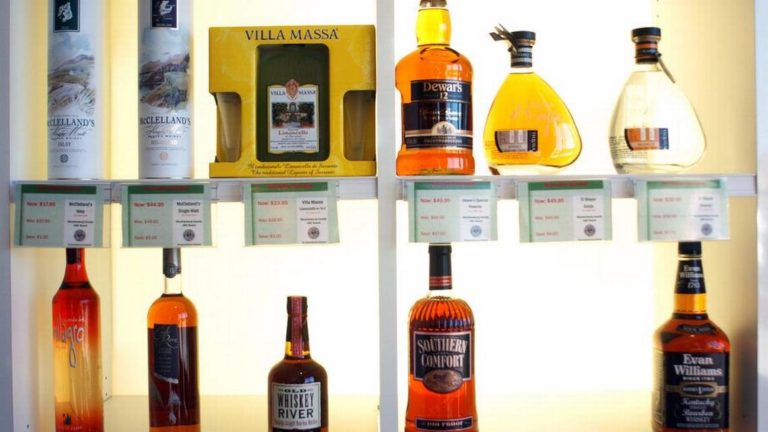 When it comes to alcohol policy, North Carolina is more an outlier than exemplar.

Though ours is among 17 states with an alcohol control system, where the state retains monopoly control of part of the alcohol trade, it stands out as one of the most restrictive. Private liquor stores are banned, prices are fixed, and a Prohibition-era mentality still pervades the plethora of alcohol regulations overseen by the state Alcoholic Beverage Control Commission.

There are 168 individual local boards that control liquor, a bizarre and fractured system in which politicians and administrators determine everything from prices on bottles of tequila to where they should be placed in ABC stores and how much to stock.

The state ABC system brought in $1 billion last year, generating $430 million in tax revenue that local and state politicians have grown all too reliant on.

With that much overlapping jurisdiction and political control, it’s no surprise that a 2018 auditrevealed $11.3 million in losses over a decade due to “mismanagement.” And that number is likely conservative, considering politicians aren’t known for making the best business decisions.

The ABC system raises costs for consumers, misallocates capital better used by private enterprise, and gives too much authority to politicians and administrators as economic planners rather than regulators. What would be the dispersed benefits and additional tax revenue if we allowed private liquor retailers to operate?

Yet we still see opposition to moderate proposals being introduced by state lawmakers to bring alcohol regulation into the 21st century.

Last week, S.B. 87 was introduced to merge ABC boards in counties where there are more than two, scrap liquor transportation permits, allow sale of individual bottles for special orders, liquor sales on Sundays, and in-store tastings. While the bill is encouraging, it doesn’t go far enough to empower consumers by dismantling the wasteful and unnecessary monopoly enjoyed by ABC stores.

A recent Elon University poll found that 52 percent of North Carolinians want to shut down the ABC monopoly and allow private liquor sales.

Those results were included in a 65-page report released by the Program Evaluation Division of the General Assembly earlier this month, urging moderate changes found in the Senate bill but falling short of recommending private liquor retail sales.

Sadly, the report assumes small tinkering of the status quo, rather than wholesale reform, would be the best way forward. It also assumes that a state monopoly on alcohol is a given. That’s precisely the problem.

It’s the same reason we don’t grant the state a monopoly on sales of firearms, tobacco, cured meats, and pesticides, products that can be abused or exploited to cause harm. For these products and thousands of others, we believe in robust and smart regulation to encourage free enterprise while protecting consumers, not total political control of a market in order to maximize tax revenue.

Let’s not kid ourselves: Prohibition ended 86 years ago, politicians aren’t business wizards, and liquor sales should be about responsible consumption in a competitive market rather than yet another government program to collect taxes. ABC should come to an end.

Published in the Charlotte Observer 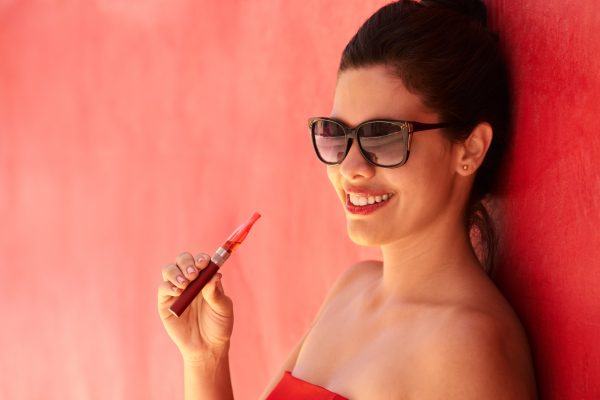