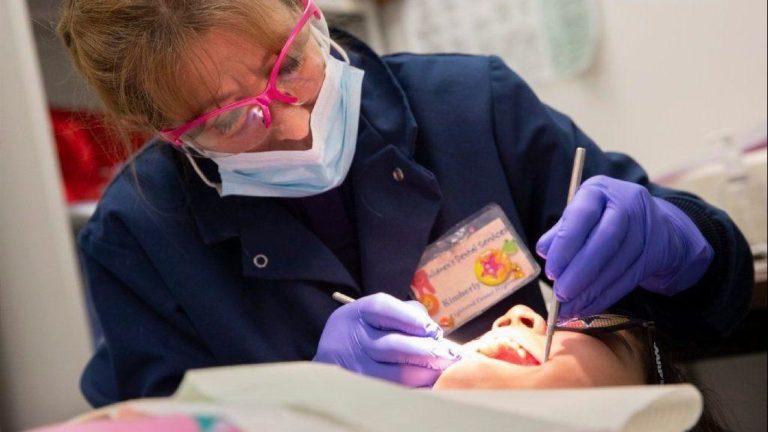 When healthcare reform is invoked in politics, there’s one area left out too often: our teeth.

And in more rural parts of the country, dentists are hard to find.

It’s a worrying situation and one that Florida lawmakers should address. One proposed solution is the idea of midlevel providers called dental therapists. But they miss the mark.

Dental therapists, unlike dentists, require less training and education, and could presumably offer their services at a lower cost, even though they only perform a fraction of the procedures learned by dentists.

Thus far, the country’s only functional dental therapist program is in Minnesota, created in 2011. There are currently 86 licensed dental therapists in the state, close to 60 percent of whom work in the most populous metro area, and a third at nonprofit clinics.

However, the same issues in dental care persist: costs are high, there aren’t enough dental professionals in rural areas, and insurance is hard to come by. There are still 128 areas with workforce shortages and insurance reimbursement is limited.

Recent polls conducted in Arizona and Wisconsin found that 68 percent and 57 percent of adults in those states respectively oppose dental therapists as the “be all fix all” solution to our dental woes.

States should start recognizing out-of-state licenses for dentists. Too often, these restrictions are a barrier to dentists educated around the country who wish to move back home.

Second, states should consider debt-relief plans for enticing dental students. States like Minnesota have already boosted their loan forgiveness, loan repayment, and scholarship programs in hopes of bringing in top dental talent, and Florida is set to do the same in this legislature.

We should empower dental hygienists, who make up roughly a third of the dental workforce in this country. Allowing them more flexibility in preventative care could go a long way.

For activists who rightly abhor occupational licensing, it should be emphasized that dental therapists are not akin to hair braiders, tattoo artists, or stylists retroactively slapped with unreasonable labor restrictions. Unlike these jobs, dental therapists are purely a creation of government mandates and bureaucratic tinkering rather than market demand. There are no roving bands of dental therapists operating without licenses.

Proof of this is found in the state of Wisconsin, were the governor is asking for $1 millionto fund the dental therapy program next year. These programs cost money, and they won’t be a silver bullet. We need more in the toolbox than just creating a new provider level and government program that adds its own costs.

Yaël Ossowski is an economic journalist who served as Florida Bureau Chief of Watchdog.org from 2012-2015. He’s currently deputy director of the Washington-based Consumer Choice Center.