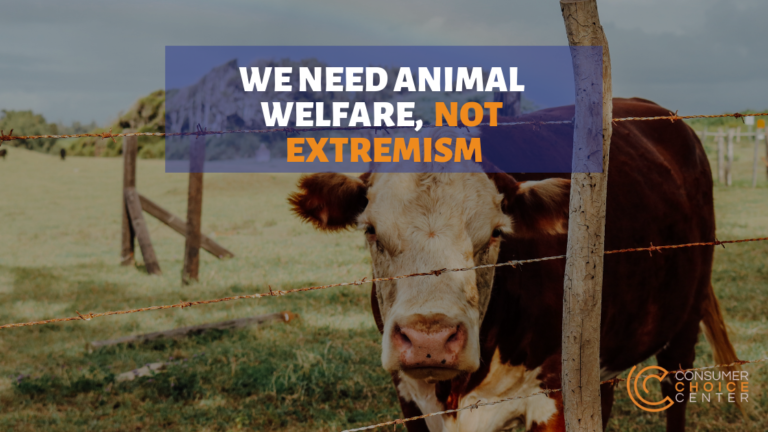 Fur has long been a fashion accessory for consumers and an important industry for hunters, gatherers and responsible entrepreneurs.

If New York legislators get their way, however, there would soon be a total ban on the sale and distribution of fur products in the Empire State.

A bill was introduced last month by Assemblywoman Linda Rosenthal, D-Manhattan, which would make New York the first state to outlaw the sale of animal-based fashion.

The most glaring problem with the ban is that it deprives consumers of fashion choices and ignores evidence on animal conservation. Something fashion icons would agree with.

“The problem with fur,” said fashion designer Karl Lagerfeld in 2015, “for me, as long as people eat meat and wear leather, I don’t get the message.”

Back to the present day, groups such as PETA consider every animal fur to be the result of cruelty. There is no legitimate use of any animal parts.

That ignores the centurieslong tradition of hunting, procuring and trading that has helped balance natural ecosystems while providing economic livelihood for generations, especially in upstate New York and neighboring Canada.

PETA and its allies believe in the doctrine of animal rights, where no animal products should be used for any reason by humans and indeed animals are equal to humans. That’s opposed to animal welfare, applying scientific evidence to improve the well-being of animals while using them for responsible cultivation.

Fur derived from animals is, unlike most clothes made from synthetic materials, naturally resourced, renewable and biodegradable.

Hunters, trappers and fur farmers use evidence-based methods of wildlife conservation to ensure a healthy animal ecosystem. Otherwise, overpopulation, predatory imbalance and depletion of vegetation would literally destroy the environment within a few years. If surplus animal populations are not dealt with, they eat away the crops and resources necessary for the next generation.

The federal government’s Wildlife Services program was set up expressly for this purpose, and it’s why hunters are permitted to hunt species only in particular seasons as deemed necessary by agencies such as the state DEC’s Division of Fish and Wildlife.

What’s more, New York’s ban will force the existing companies out of business and ultimately underground, creating a black market that will be unregulated without regard for consumer standards and safety. Would anyone benefit from that situation?

Rather than following the whims of activists, we should allow consumers to choose the fashion items they wish to wear and help support a vital fur trade that actively helps support and balance our environment and ecosystems.

This article was in the Buffalo News 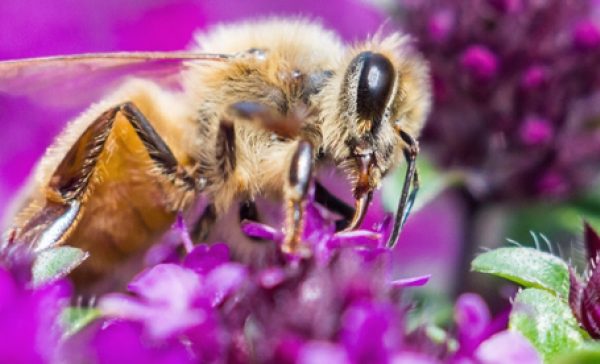