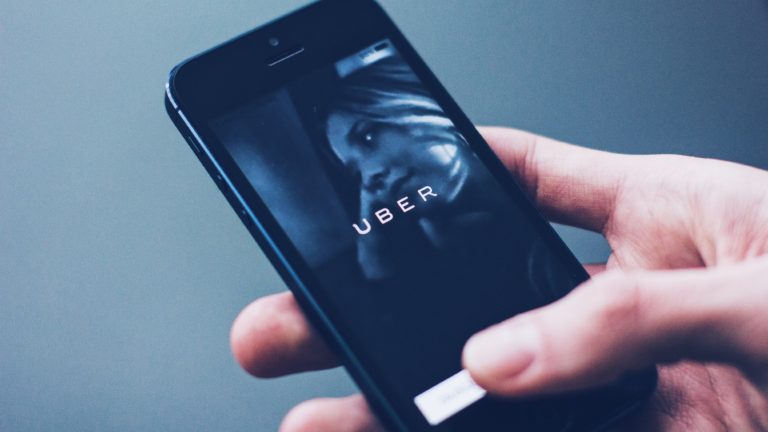 It’s a great time to be alive. In the past few years, we’ve been incredibly lucky to gain access to great technologies and services that make our lives better every day.

Just think about the great problem-solving innovations we’ve had in recent years. Want a safer alternative to consuming nicotine? Enter vape devices. Looking for a cheap, easy, and safe taxi? Ride-sharing. Do you have an extra bedroom and a need for some quick cash? Home-sharing. Congestion and emissions from too many cars in traffic? E-scooters hit the street. Instant access to thousands of hours of TV and movies without paying for Sky or pirating? Come on in, Netflix, Hulu, and Amazon Prime. Cheaper flights to visit countries and cities you’ve never before explored? Thank you, Ryanair, easyJet, and Southwest.

With every new innovation, however, comes the predictable hoard of legislators and activists ready to combat it.

We saw this in London in 2017, after Transport for London stripped Uber of its license. Succumbing to the pressure of the domestic black cab and taxi industry, political leaders put onerous burdensin place for all ride-sharing services, depriving consumers of the choice of these platforms.

There are many reasons activists and politicians use to justify these regulations. Some believe Uber is unfair to taxi drivers, or desperately want more taxes from those who make extra cash from renting out their rooms on Airbnb. Other times, they express their fury at the lack of the right blend of government regulation to steer innovations in the direction they prefer.

The time has come to say enough is enough.

There are millions of consumers who enjoy these products and services, using them to improve their standard of living. We need to be able to articulate that.

As citizens of democracies, we all have a right to get active in the political process to make our voices heard. Most of us use our votes, while some donate to campaigns or politicians they believe in.

Fundamentally, each of us has an obligation to participate in some way if we want to make a difference. Whether that be in starting your own organization, lobbying your local council, writing articles, or giving speeches.

It’s important to hold those in power to account and contribute to the battle of ideas. The more ideas we have in the public sphere and the more activists championing them, the more democratic our societies can become.

So why is this frowned upon when it comes to the innovations and choices consumers make in the market place?

That question will become increasingly important as our societies grow and opportunities emerge. That’s why my colleagues and I started the Consumer Choice Center, a millennial activism group that advocates for greater consumer choice, specifically lifestyle freedom, consumer access, and the right to choose.

Wherever you live, that message may speak to you. The freedom to choose is popular. More than that, there is an entire constituency of consumers who embrace innovation, are early adopters of new technologies, and prefer simple and smart evidence-based regulations that help foster progress. Above all, we need to defend the interests of the consumer, often left behind in the regulatory process.

We must also champion the importance of evidence-based policy concerning GMOs, legalising and smartly regulating cannabis, choice in fashion, free trade, and more.

We champion these causes because we believe in them. We believe defending them is how consumers will continue to prosper, rather than succumb to protectionist narratives present in too many government bodies.

The Consumer Choice Center has been able to bring these ideas to the halls of the European parliament, the US Congress, the Canadian parliament, the Israeli Knesset, and dozens of other committees and local jurisdictions.

In the United Kingdom, these activities are sorely needed. Whether it was the branding ban passed in 2017, bans on certain types of milkshakes, taxes on plastic packaging, or junk food ad bans, the need to defend consumers from bad public policy is pressing.

That said, such an endeavour will attract critics. In governing capitals around the world, there are a plethora of ideological groups who smear activists that don’t don a prohibitionist mentality.

We believe consumers are intelligent and rational actors. They don’t need to be paternalised, bullied, or condescended. Smart consumers are informed consumers. Restricting choice means you or I have less ability to consume or use products that we favour for our own well-being.

Endorsing this mantra, in this day and age, naturally means you’ll make enemies, especially those who claim to have a monopoly on what they believe is right for the consumer. That’s exactly why people need an alternative.

Groups like the Consumer Choice Center and its partners are making a change, and people are reclaiming their right to choose. That is something we should all celebrate.