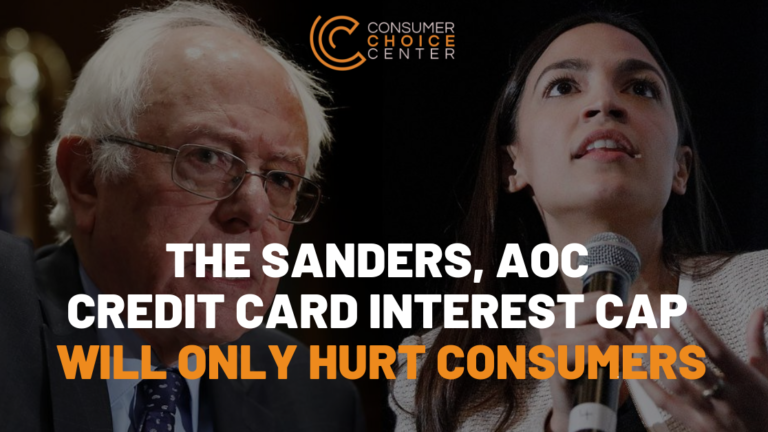 But critics claimed capping the interest rate would shrink the market, hurting Americans who rely on small borrowers.

“The people who need access and who depend on credit cards to cover large transactions between paychecks are usually those who cannot otherwise gain access to credit and loans from banking institutions,” said Yaël Ossowski, the deputy director of the Consumer Choice Center. “If a cap on rates is passed, these borrowers will be pushed out of the credit card market and will be forced to take out loans at exorbitant rates by other, possibly illegal, means.” 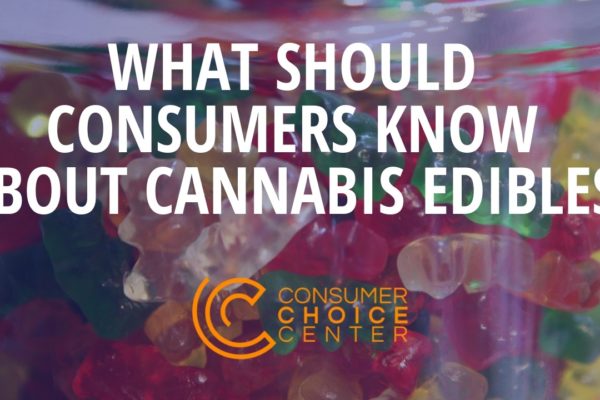 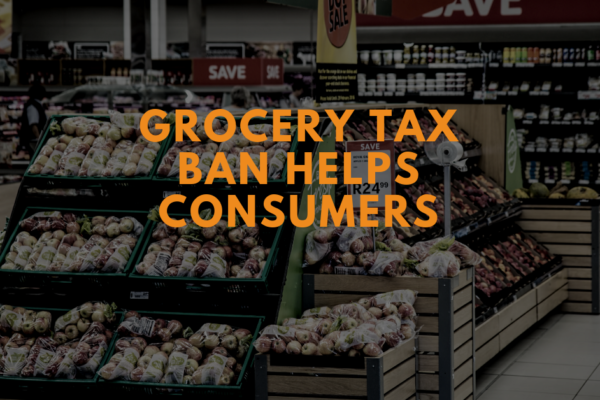