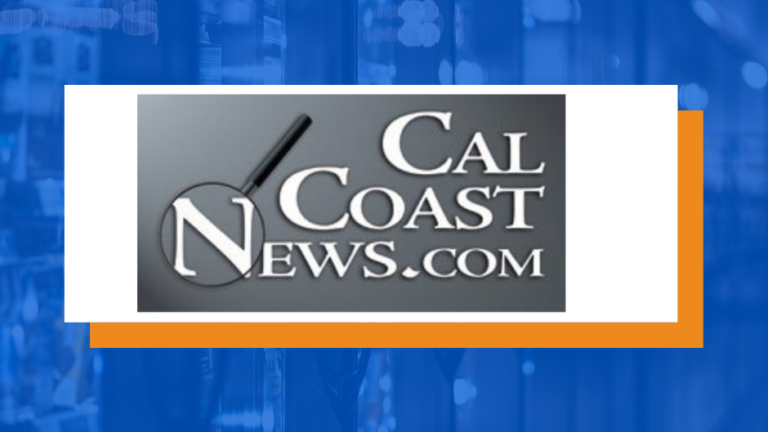 In an attempt to curb youth vaping, the Board of Supervisors of the city of San Francisco voted yesterday to ban all sales of vaping devices and e-cigarettes. The ban was passed unanimously and will apply to the sales and distribution of e-cigarettes once it has final approval.

The ban was counterproductive and took the approach of endorsing fear over science. The fact remains that San Francisco consumers can still buy tobacco in all forms, but they won’t be allowed to purchase vaping devices and e-cigarettes that are significantly less harmful.

This is increasing potential harm by only making tobacco legal and pushing committed former smokers and current vapors to travel outside the city to buy their vape products, or even worse, create a black market with no regulation and no oversight.

For the truck driver, waitress, or customer service employee who is addicted to nicotine and has found an alternative to smoking cigarettes in vaping products, they will now be denied that choice by the elected San Francisco Board of Supervisors.

The science is clear: vaping is 95 percent less harmful than smoking and gives adults a fighting chance to quit tobacco. Public policy should be aimed at achieving the goal of less smokers, not more.

The focus on youth access to vaping products is a question of enforcement: for that, there needs to be focus on retailers who are selling to minors illegally, not wholemeal bans that will take away the choices of law-abiding adults.

Youth vaping is a concern, but in the pursuit of reducing its likelihood, San Francisco politicians are effectively denying alternative technologies to adult smokers who want to quit. That’s a dark stain on the Golden City.

YAËL OSSOWSKI  is the Deputy Director for the Consumer Choice Center (CCC). The CCC represents consumers in over 100 countries across the globe, closely monitors regulatory trends in Ottawa, Washington, Brussels, Geneva and other hotspots of regulation and informs and activates consumers to fight for consumer choice. 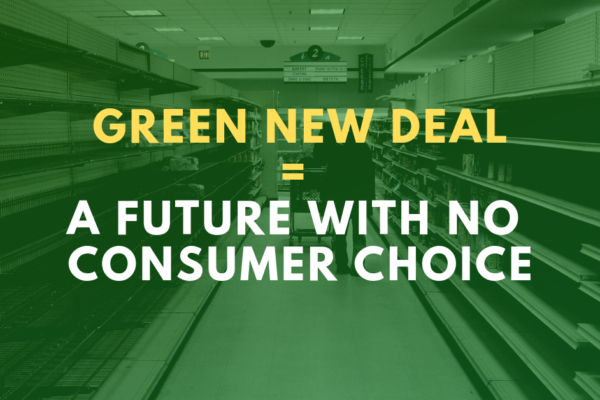