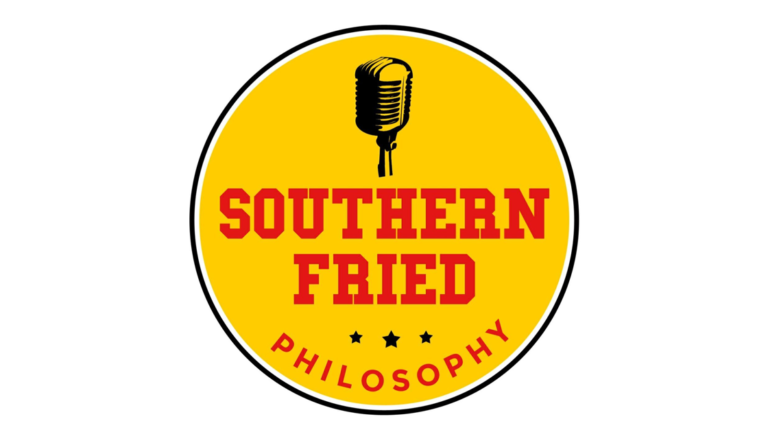 I had a great time speaking with Mojo and Biggun’ on the Southern Fried Philosophy podcast, one of my personal favorites. Check out the episode and show notes for more! 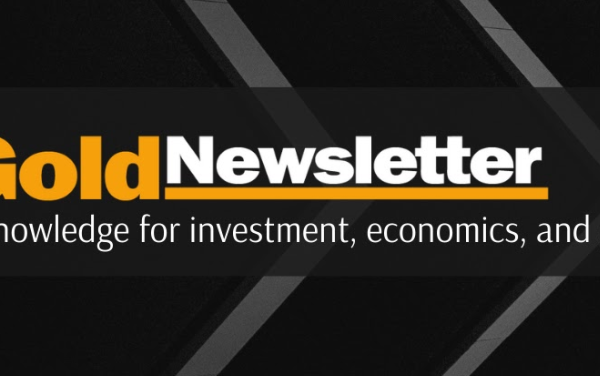 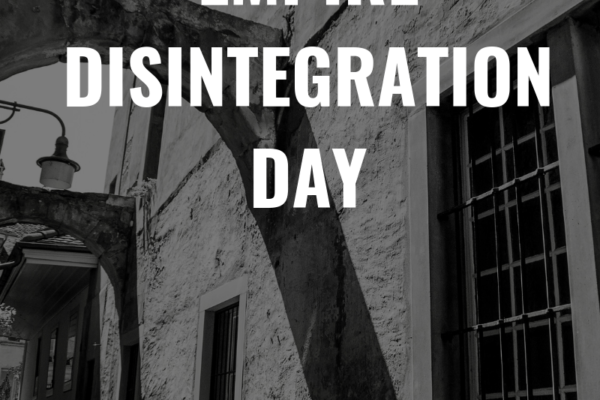 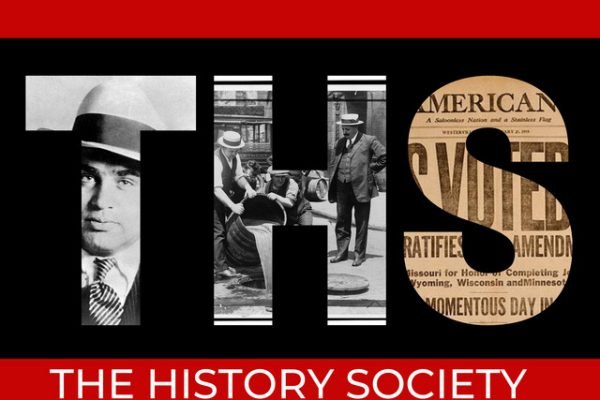