CCC’s Yaël Ossowski stops by The Big Talker 106.7 FM to discuss the benefits of upzoning and YIMBYism to solve affordable housing issues. http://consumerchoicecenter.org 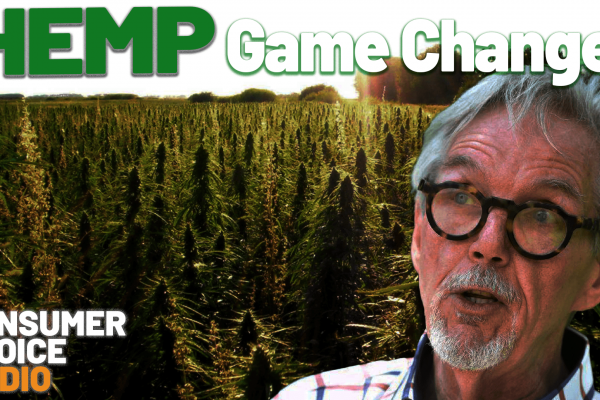