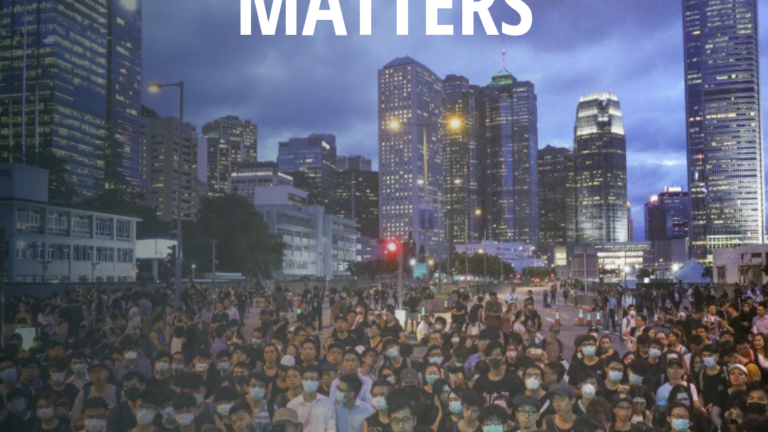 Interviewed on The Big Talker 106.7 FM by Joe Catenacci. 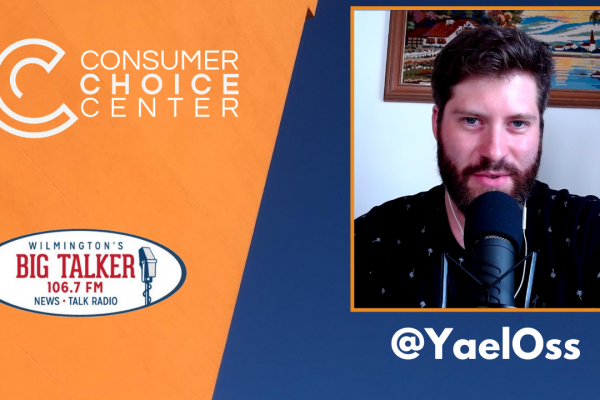