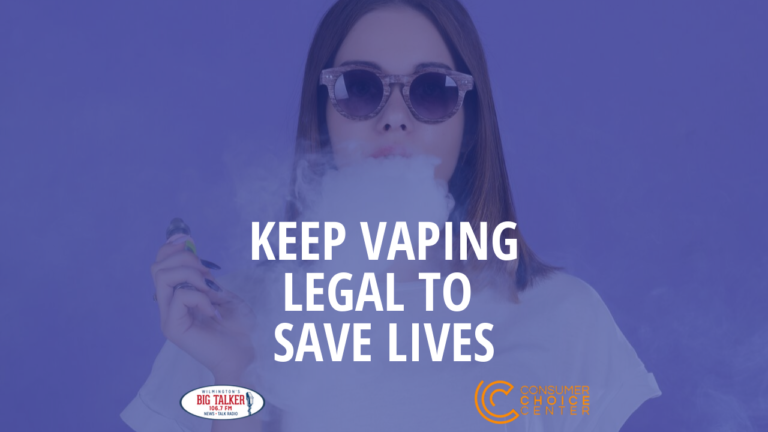 After scare panics in the media, the focus has turned on vaping devices and the flavors offered to those who use them. Yaël Ossowski makes the case for harm reduction, reiterating the point that vape devices have saved the lives of former smokers and should be kept legal as an alternative to the millions who may need them.

Interviewed by Joe Catenacci on The Big Talker 106.7 FM in Wilmington, N.C.