I’m doing some research on Transhumanism. It seems to be a vastly rich subject field, but considering I’ve grown more “tech-pessimist” in the last few years, I’m interested in seeing how my mind could change.

So far, I’ve been recommended to read more Ray Kurzweil. I read his 2012 book How to Create a Mind and it was fascinating. Interested in seeing what more I can learn. 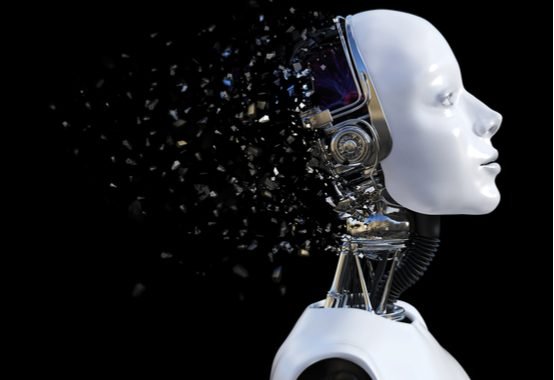 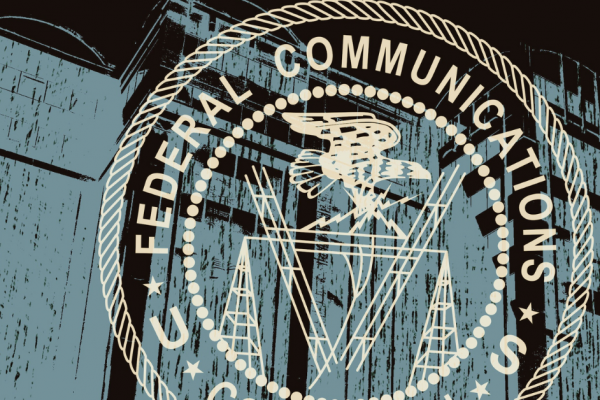