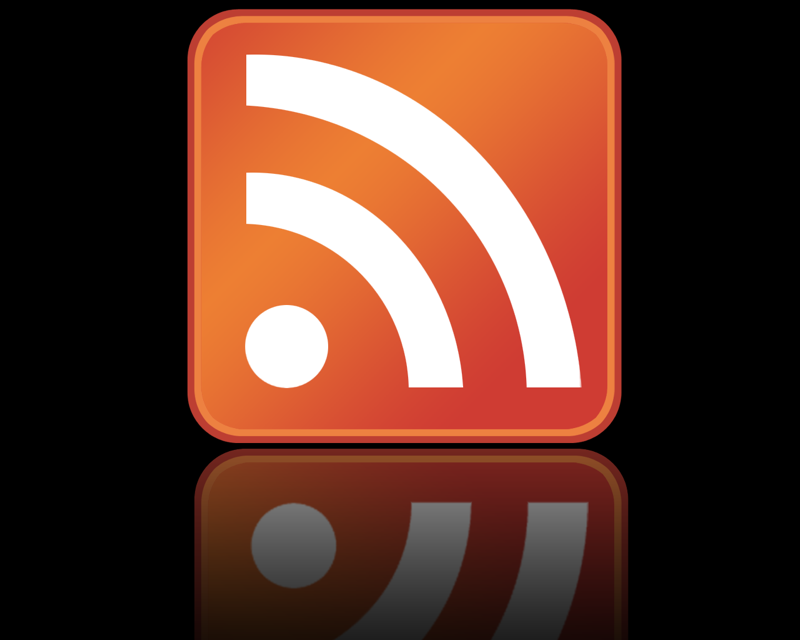 I noticed this today. I have one separate RSS feed and website for my official blog posts that are on blog.yael.at.

Then, only for those who specifically seek out my Micro.blog site, there is a separate feed (a JSON feed). Not only do my quick replies on Micro.blog’s site go to this feed, but also any and all RSS feeds that I want to loop in. I also include the RSS feed I build using Dave Jone’s Freedom Controller which are mostly news articles I also cross-post to Twitter or Mastodon.

The former is for broad consumption, the latter is only for users of Micro.blog.

Why is this important?

It’s not about silos, as one may imagine, but about universality. RSS is still very much a universal format understood and published by virtually every content producer on the Internet.

That said, the community of Micro.blog is interesting. They are very much independent thinkers and early adopters. And I get a lot of good tidbits from them. Added to that, it’s a real community that takes feedback, implements quick changes, and seeks to create a better product.