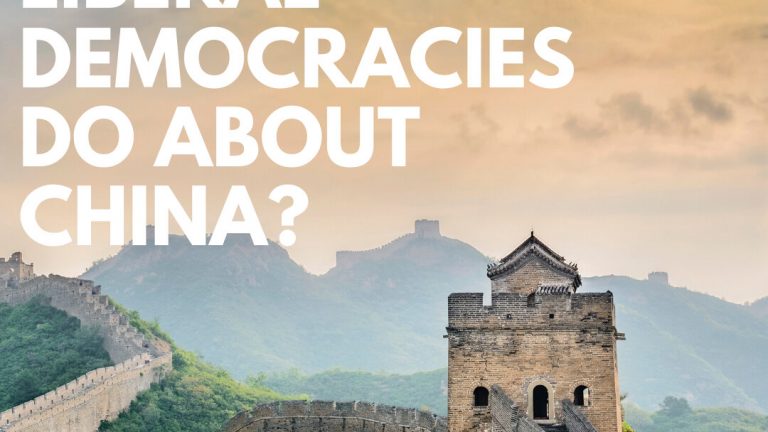 Protests are brewing in Hong Kong and the Chinese Communist Party is cracking down. Most talk about China is about trade, but what can liberal democracies do to ensure our principles are upheld and recognized? An interview with CCC Deputy Director Yaël Ossowski. 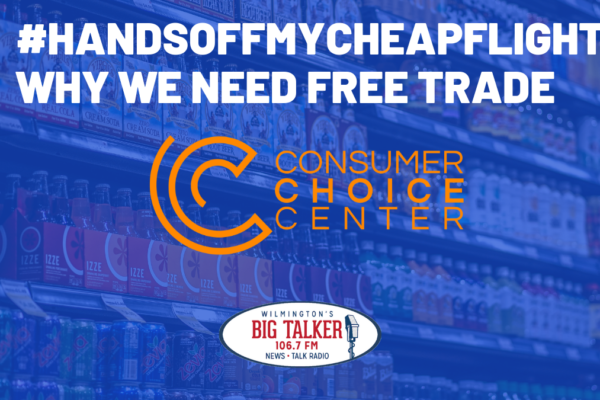 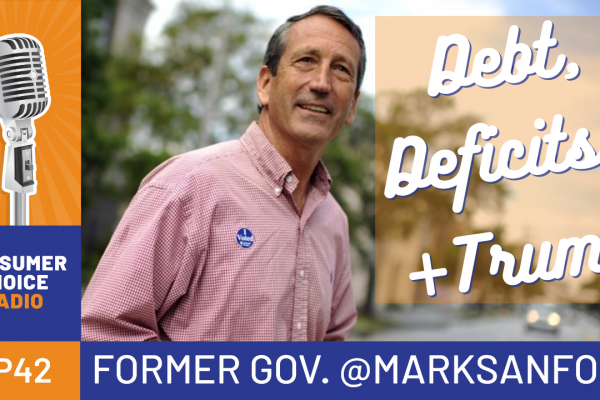 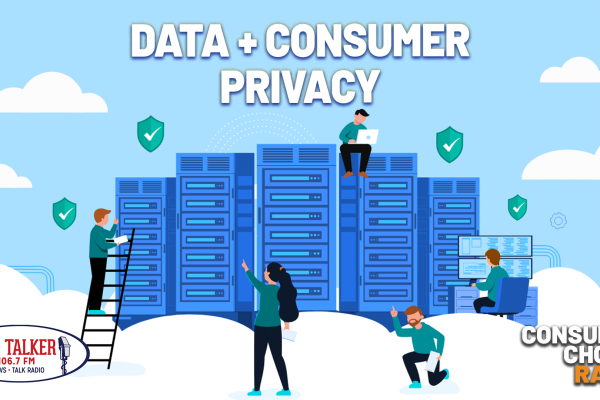 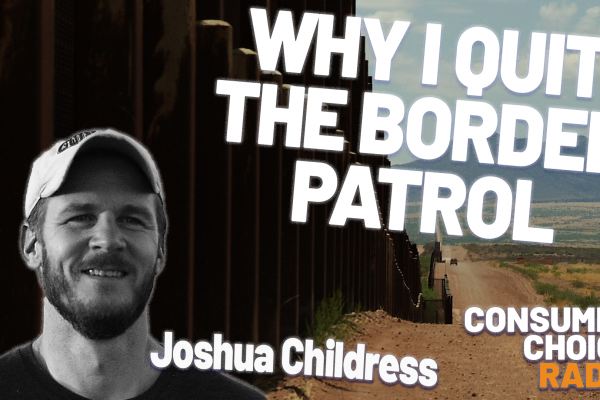