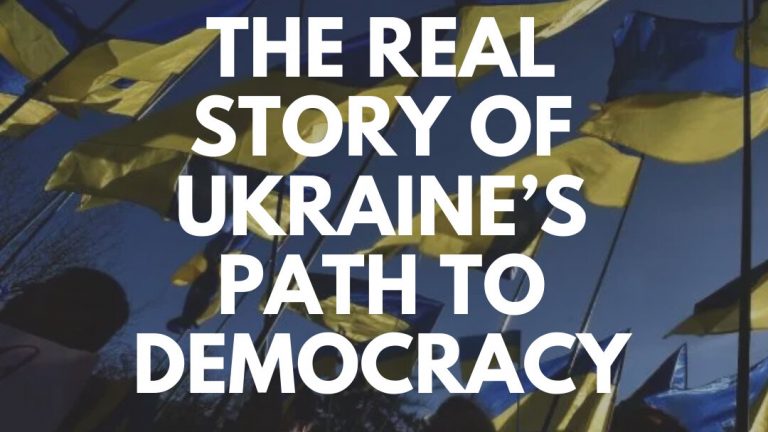 The Real Story of Ukraine’s Path to a Liberal Democracy and Against Authoritarian Regimes. An interview with CCC Deputy Director Yaël Ossowski.