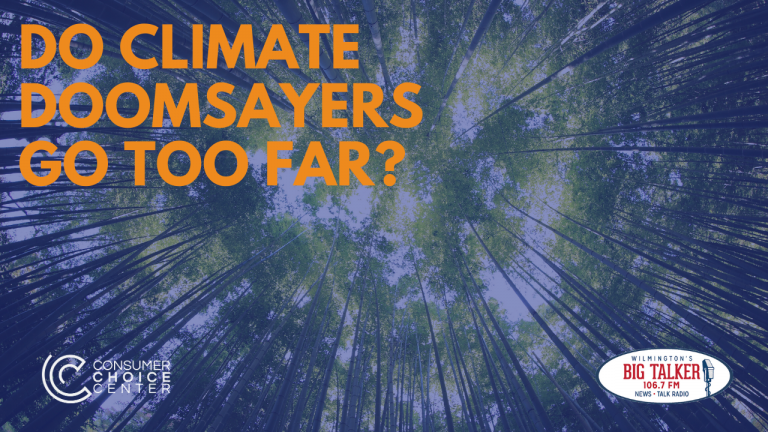 Have the climate change doomsayers gone too far? Are we too forgone or are innovation and technology actively making our world better every day?

CCC Deputy Director Yaël Ossowski discusses messages coming out of recent Hollywood programs on climate change, and what consumers should really know about innovation for the future of our planet. 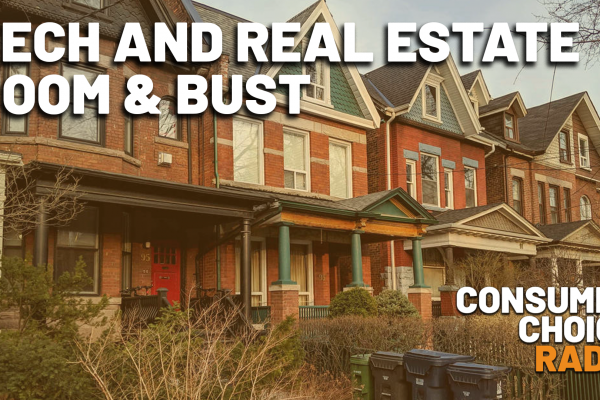