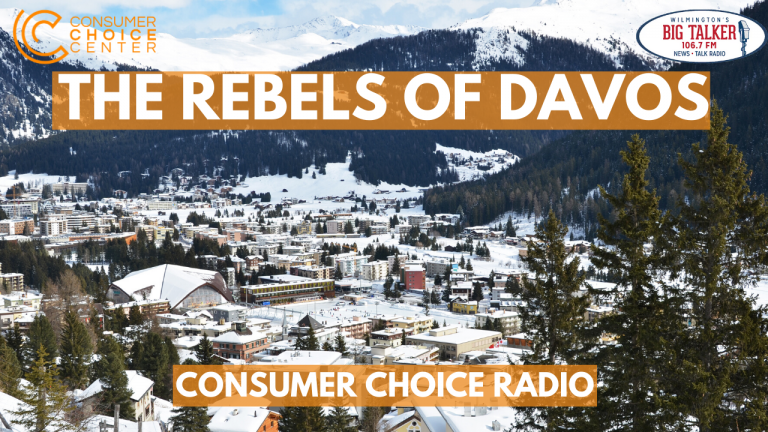 This time, we’re broadcasting from Davos, Switzerland, alongside the World Economic Forum.

Welcome to Consumer Choice Radio, a weekly conversation featuring the latest news, interviews, and expert analysis that covers consumer topics around the world. 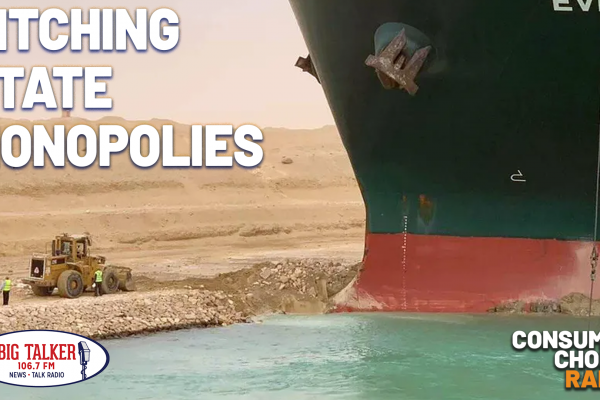 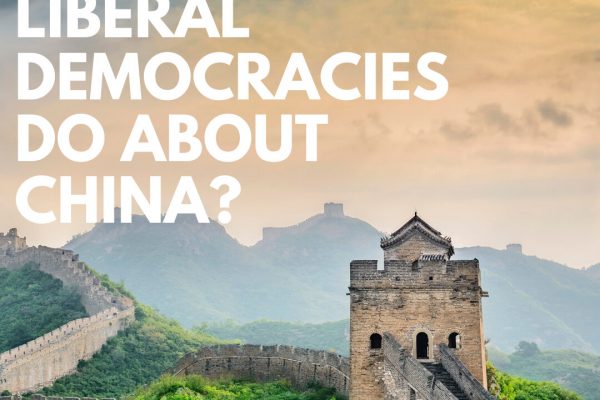 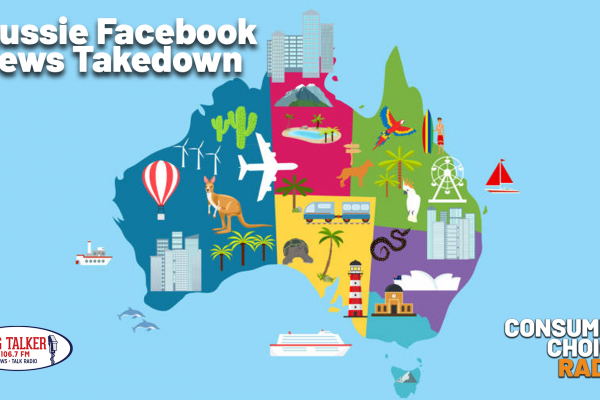