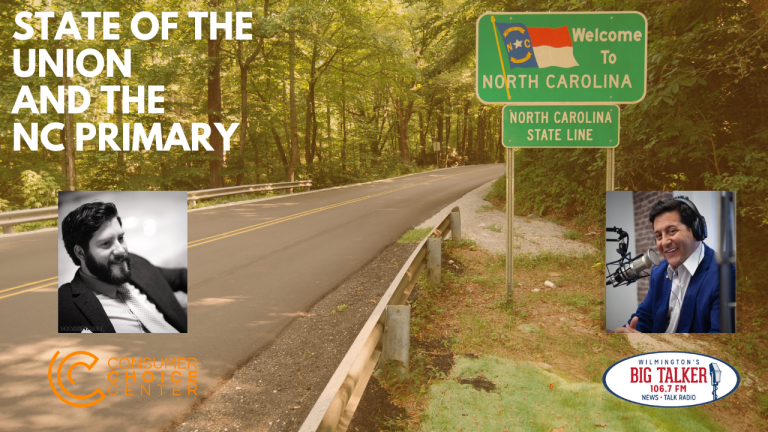 Yaël reports in from Washington, D.C.