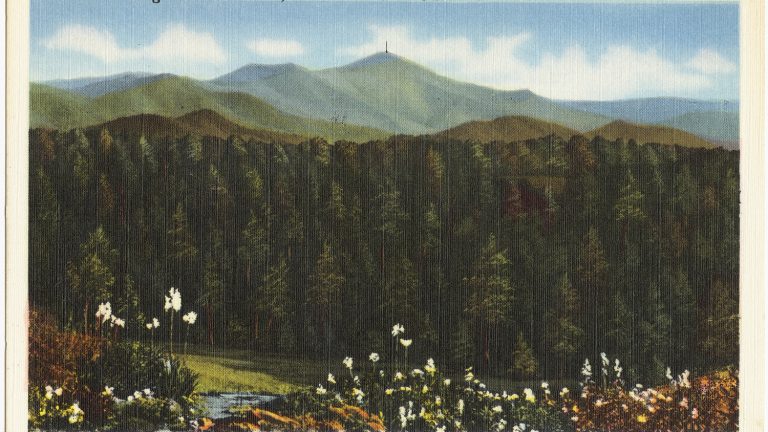 As a French-Canadian immigrant to North Carolina in my youth, seeing the Confederate colors atop flagpoles and donned on t-shirts and bumper stickers was a normal, albeit strange, sight.

In school, we learned that the Confederacy was defeated in a bloody civil war. In the end, the slaves were freed from bondage and the South was put through Reconstruction and occupied by Union troops—the Confederate States of America was a failed and immoral experiment that was put down as quickly as it sprung up. But its symbols, especially the flag and statues of generals, live on. That is true even in the 21st century. Why is that?

The general theory I have developed over the years is that it comes down to culture and pride. Generally, Southerners view themselves as culturally different from their fellow Americans north of the Mason-Dixon Line, those Yankees up there. Southerners are rebels. And they form an identity around that difference and theme.

Many cling to the battle flag of the Army of Northern Virginia (what we today call the Confederate flag) as a representation of Southern culture and don’t consciously think of the “peculiar institution” of slavery we now know as immoral and wrong. But they should.

For African Americans in our country, the flag represents slavery and barbarism. Memorials to Confederate generals evoke the same feeling. They represent a past when their ancestors were considered property instead of human beings.

And it is not only American descendants of slavery who are repulsed by the Stars and Bars in the modern era.

Especially during the height of the Civil War, there were a great number of “Southern Unionists” who disagreed with secession and slavery and did not support the Confederacy. Over 100,000 southerners joined the Union Army for this very reason. That is especially true in several parts of Appalachia, including West Virginia and Tennessee. No doubt, these were proud Southerners who loved their own culture and heritage but wanted no part of the Confederate dream. One would think the heirs to that tradition should also be included in the romanticization of Southern life in previous decades.

Most people I’ve met in my years in the Carolinas are not fans of the Confederacy and its ideals per se, but do have an affinity to a certain Southern exceptionalism: The best barbecue, sports teams, territory, and the phrase “Southern by the grace of God.” Southerners are genuinely proud of the region of their birth, and that cannot be denied.

It is lost on many people today that regionalism was such an important factor in the growth and expansion of the United States. Folks of Appalachia are proud of where they come from, as are Southerners and west coasters of all stripes. In the South especially, the identify is particularly strong.

But representing that pride by the Confederate flag is wrong and ahistorical. That is why we need new symbols and statues of Southern pride. Instead, we should be celebrating the traditions and way of life that make our area of the country worth celebrating. And in the New South, there is plenty to be prideful about, both in our past and present.

It was North Carolina that birthed Warren C. Coleman of Concord, the richest African American at the turn of the century who started the first black-owned-and-operated textile mill in the country.  It was in our state that the Wright Brothers began the century of flight. James Brown, the master of funk, hailed from Barnwell, South Carolina and influenced generations of musicians.

Thinking of our evolution, the South now is richer, more populous, and more diverse than other parts of the country.

Eleven out of the 15 fastest-growing cities in the country are in the South. Since 2010, the population of Southern states has grown more than 10.7 million, thanks to emigration from the Midwest and immigrants from abroad. And Southern states such as Texas, Georgia, and North Carolina rank highly in terms of racial integration and racial harmony, outranking all states in the heavily populated Northeast.

Rising economic prospects have attracted large car manufacturers such as BMW, Mercedes-Benz, Toyota, and Kia to the South and helped boost our overall GDP. Tech firms are decamping from California and New York to enjoy the business-friendly climate our Southern states provide, as well as the well-trained and educated workforce to staff them.

The cities of Atlanta, Charlotte, Charleston, Raleigh, Nashville, and more are consistently ranked as the best cities in the country to both visit and live in.

Those are markers of pride for the New South, and we should rejoice in them. Perhaps it is not a flag nor a founding myth, but it means our best days are ahead of us.

Yaël Ossowski (@YaelOss), a Charlotte native, is a journalist, writer, and deputy director at the Consumer Choice Center.

This was originally published on Expatalachians.